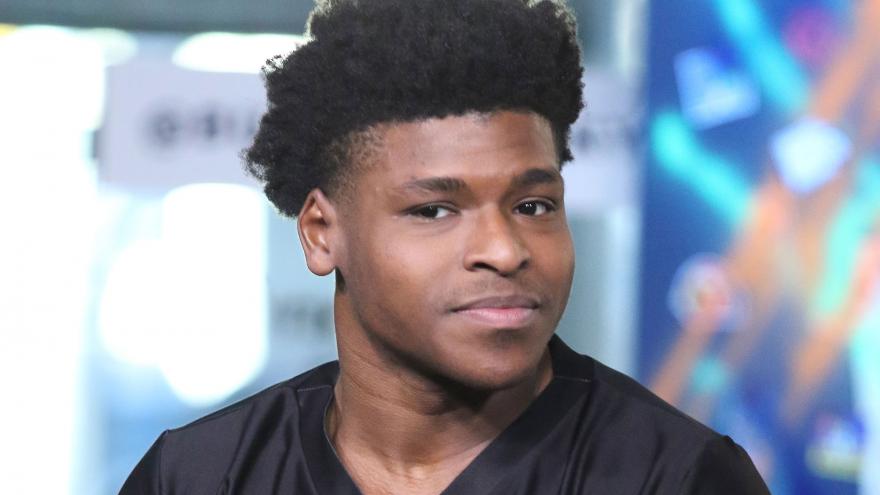 (CNN) -- Jeremiah "Jerry" Harris, one of the students featured in Netflix's breakout docuseries "Cheer," has been arrested on a production of child pornography charge, according to Assistant U.S. Attorney Joseph Fitzpatrick.

Harris is scheduled to appear in federal court in Chicago this afternoon, Fitzpatrick told CNN.

A representative for Harris did not immediately return a request for comment.

Earlier this week, Harris, 21, was accused of child sexual exploitation and abuse in lawsuit filed by an attorney representing two alleged victims.

A spokesperson for Harris told CNN at the time, "We categorically dispute the claims made against Jerry Harris, which are alleged to have occurred when he was a teenager. We are confident that when the investigation is completed the true facts will be revealed."

"Cheer" recently won two Emmy Awards and is nominated for outstanding unstructured reality program, which will be announced during the last night of the virtual Creative Arts Emmy Awards on Saturday.