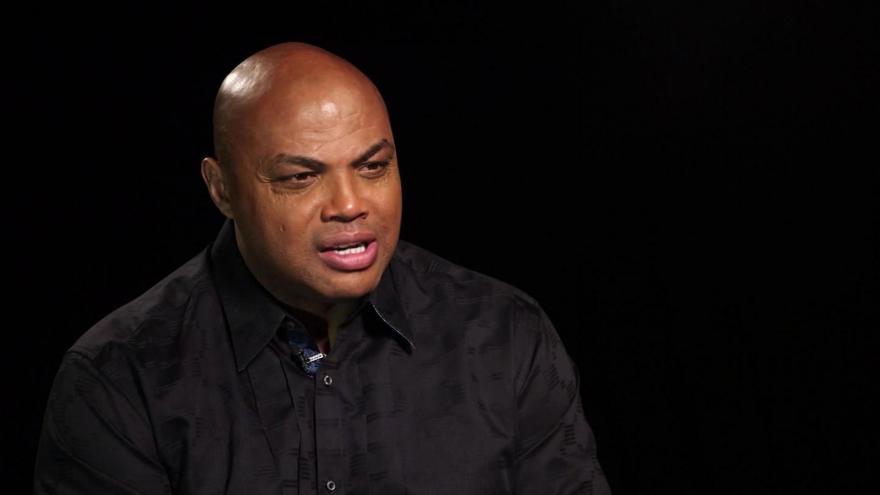 Founded in 1898, Miles College is a historically black college and university (HBCU) in Fairfield, Alabama. The $1 million from Barkley is the single largest donation in the school's 122 years, according to the university.

Barkley told CNN that Knight is a friend, and that he hopes the school will use his donation for academic purposes.

"I've gotten to know Bobbie Knight over the last year and it was something I really wanted to do," said Barkley. "To have a female president is a big deal. I want to help Bobbie be as successful as she can be."

Barkley recently was a guest on "Conan Needs a Friend," the podcast hosted by late-night TV host Conan O'Brien. Barkley said that his biggest regret in life was that he "didn't take education more serious" when he was younger.

"This is my fourth donation to HBCUs (Morehouse College, Clark Atlanta University, Alabama A&M University)," Barkley told CNN. "I just think what it's costing these kids to go to college today is a travesty in this country, and I know historically black colleges are struggling. I wanted to do something to help them and I'm going to continue to help them."

Barkley played in the NBA for 16 seasons and was inducted into the Basketball Hall of Fame in 2006. Since retiring, he has been a studio analyst for the television network TNT's coverage of the NBA. TNT is a unit of WarnerMedia, the parent company of CNN.