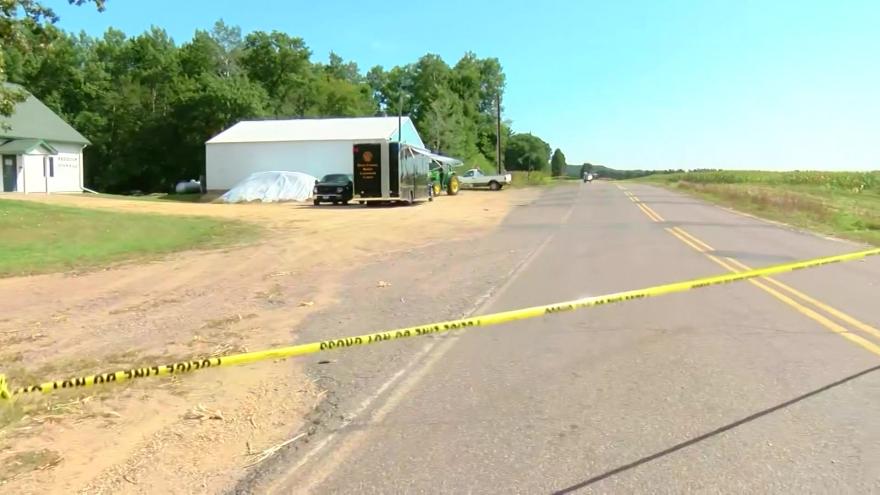 ST. PAUL, Minn. (AP) — An Arizona man who allegedly told his father he "snapped and shot a couple of people" was charged Tuesday with murder, about a week after four bodies were found in an abandoned SUV in western Wisconsin.

Suggs is jailed in Arizona, awaiting extradition to Minnesota.

Suggs' father, 56-year-old Darren McWright, who also goes by the last name Osborne, has been charged in Wisconsin with four counts of hiding a corpse.