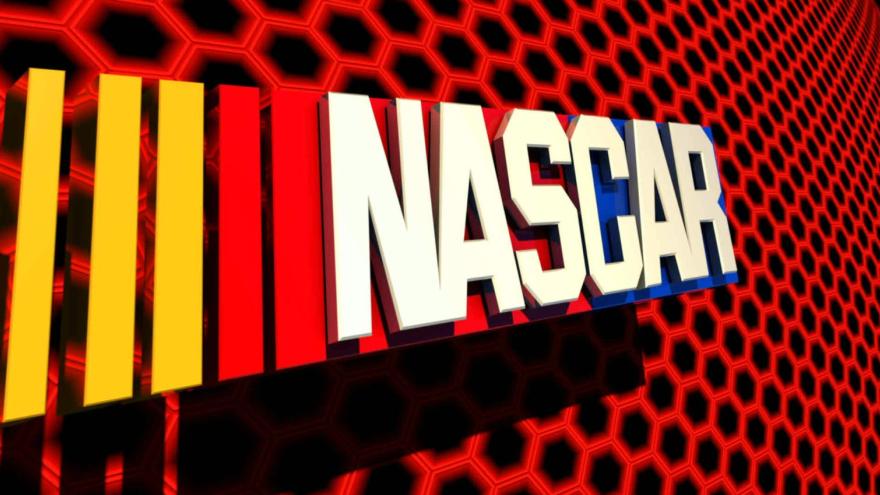 The Westminster Police Department issued a statement Saturday identifying Robert John East of San Dimas as the person stabbed in the chest at a 76 gas station Wednesday.

The statement said the stabbing suspect, Trent William Millsap, was shot and killed in Anaheim on Friday as officers tried to arrest him.

Police say they have no motive for the stabbing and the investigation into both deaths is ongoing.

They said they arrived at the gas station shortly before 6 p.m. to find East suffering from a stab wound.

He was taken to University of California, Irvine Medical Center, where he died.