Chair says Biden to appear every night of DNC 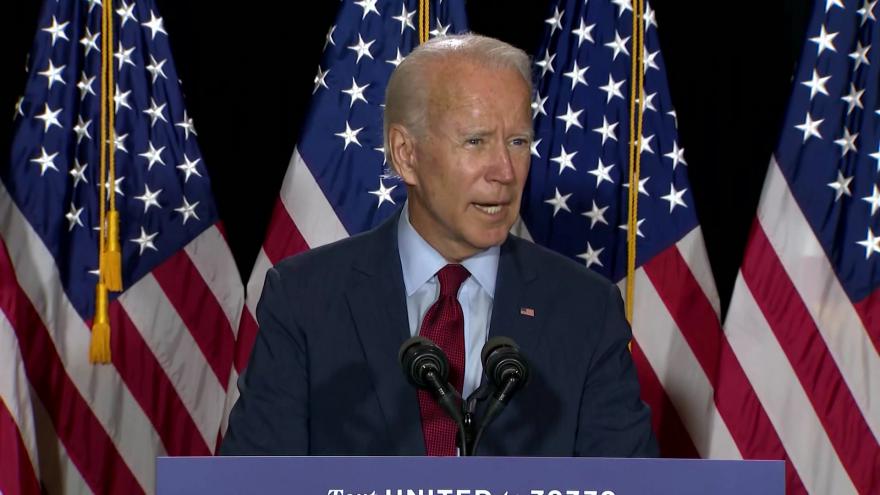 MILWAUKEE (AP) -- Joe Biden will accept the Democratic presidential nomination in a live speech Thursday night, but he’ll be seen and heard every night of the convention in some form.Democratic National Committee Chair Tom Perez tells The Associated Press on Monday that Biden will be part of the virtual convention’s prime-time programming leading up to his Thursday address.

For example, Perez said Monday’s programming will include Biden talking with activists about criminal justice reform.Perez said viewers this week also will see the former vice president talking about the COVID-19 pandemic and his health care proposals and having conversations with everyday Americans about the economy.

During traditional conventions, the nominee is often mentioned from the speaker’s podium but is largely shielded from view as the convention builds to the acceptance speech on Thursday night.There have been rare exceptions.

Al Gore greeted his then-wife, Tipper Gore, for a very public kiss after her speech in 2000. President Barack Obama emerged from backstage to greet former President Bill Clinton after his speech 2012.