Chad Daybell pleads not guilty to all charges, including murder of Lori Vallow's children and his ex-wife 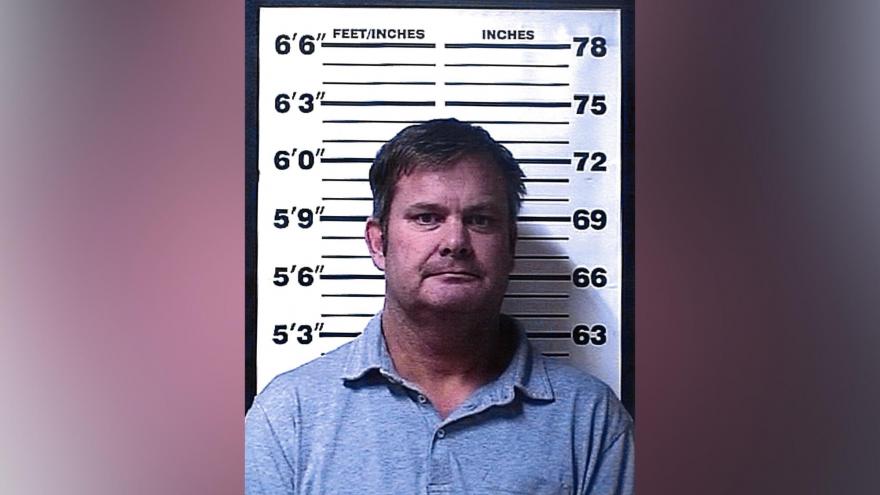 Chad Daybell pleaded not guilty June 9 to the murder and conspiracy charges he faces in connection with the deaths of his ex-wife and the two children of his current wife, Lori Vallow.

(CNN) -- Chad Daybell pleaded not guilty Wednesday to the murder and conspiracy charges he faces in connection with the deaths of his ex-wife and the two children of his current wife, Lori Vallow.

Idaho 7th Judicial District Magistrate Judge Steven W. Boyce said that a scheduling conference would take place in two weeks to determine a date for the start of Daybell's trial. He could face a death sentence, the judge said.

A grand jury in Idaho indicted Daybell and Vallow last month on murder charges in connection with the deaths of Vallow's two children, Tylee Ryan and JJ Vallow. Daybell is also charged with murder in the case of his ex-wife, Tammy, who died in her sleep in October 2019, a few weeks before Daybell got remarried to Vallow.

"This whole process is really hard," Colby Ryan, the children's older brother, said after Daybell's plea, according to East Idaho News. "We've all had to go through it but he's going to say what he's going to say. He's going to lie about it. From the beginning, they have lied about it. So, there's nothing you can do about it."

Ryan said he's been holding on to the good memories of his siblings and the "normal days, waking up, especially in the summer .. swimming, enjoying each other. That's what I hold on to."

"I'm glad that we're moving on to the next step," Woodcock said after the hearing. "I think he should just give it up. How do you have two kids in your backyard and you don't know anything about it."

The children's disappearance became national news after Daybell and Vallow abruptly left Idaho following questioning by police about the disappearance of Tylee, 17, and JJ, 7, and about Tammy Daybell's death.

The children were last seen on different days in September 2019. In June 2020, law enforcement officials found their remains on Chad Daybell's property in Fremont County.

Daybell and Vallow are both charged with first-degree murder of the children and conspiracy to commit first-degree murder against all three victims, according to court documents. Daybell faces an additional murder charge for the death of his ex-wife.

Daybell also is charged with insurance fraud stemming from life insurance policies he had on his ex-wife for which he was the beneficiary and allegedly received funds after her death. Vallow is charged with grand theft for allegedly continuing to draw Social Security benefits for her children after their deaths.

After a court ordered psychological evaluation, Vallow was declared "not competent to proceed" with trial by an Idaho judge last month. The judge recommended that she seek treatment, according to a Fremont County court order.