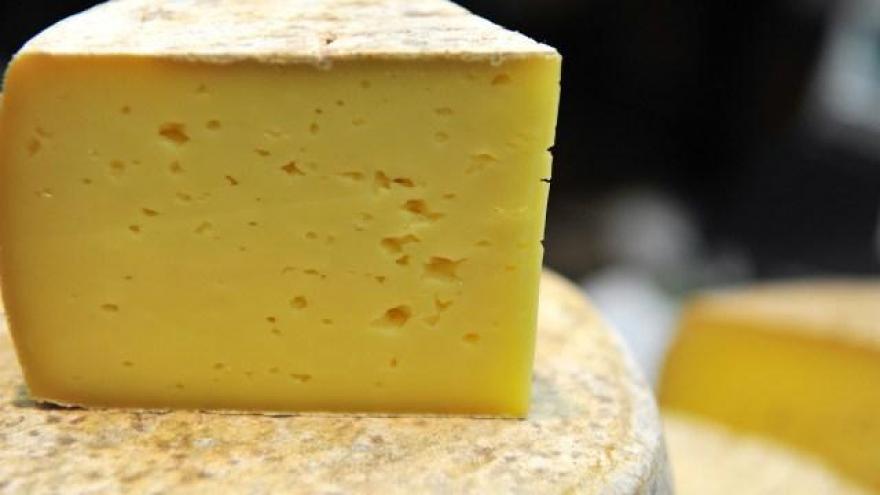 MADISON, Wis. (AP) -- Two years after a Wisconsin cheese captured top honors, the World Championship Cheese Contest is back for another round.

Organizers say they have a record 3,402 entries for the event that starts Tuesday in Madison. That's up 15 percent from 2016.

Fifty-five judges will sniff, taste and inspect 121 classes of dairy products, with entries from 26 nations. Winners are to be announced Thursday night.

Two years ago a smear-ripened hard cheese called Grand Cru Surchoix made by Fitchburg, Wisconsin-based Emmi Roth USA won the biennial contest. The cheese is made in Monroe, Wisconsin. The company is a subsidiary of Switzerland-based Emmi Group.