Cecilia Chiang, the trailblazing chef who brought real Chinese food to the USA, dies at 100 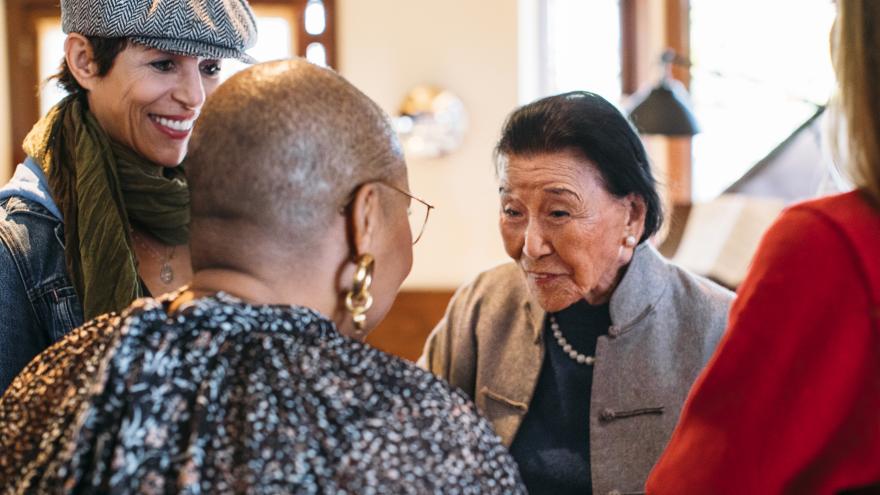 (CNN) -- San Francisco chef Cecilia Chiang, who blazed a trail for Chinese cuisine in the United States, died Wednesday. She was 100. Her granddaughter, Siena Chiang, confirmed her death with CNN.

She said her grandmother died in her sleep early Wednesday morning at home in San Francisco surrounded by her family. Exact details of her death are being kept private at Chiang's request.

Chiang was the owner, chef and mastermind behind the game-changing San Francisco restaurant, the Mandarin. She is widely credited with bringing real Chinese food to America and was a celebrity chef before celebrity chefs were popularized.

"I will miss my grandmother's gracious warmth, her fearlessness, her wit and vibrancy, her ceaseless curiosity, how informed she was, and her ability to indulge in life," Siena Chiang told CNN.

"I will miss learning from her century of stories, which were endlessly entertaining and incredibly wise."

Chiang, who was born near Shanghai, came from an upper-class Chinese family. Her husband was a diplomat in Japan, and although she wasn't shy about acknowledging her good fortune, she faced other, perhaps more hard-won obstacles.

Convincing the dining public that Chinese food didn't have to be Thursday's cheap take-out option, Chiang, who moved to the Bay Area in 1959, had her work cut out for her.

"Most ABC, American-born Chinese, even they didn't know [about Chinese food]," Chiang explained in an interview with CNN Travel in 2018. Never having been to China, this group also needed to be educated on the difference.

It wasn't enough to present unfamiliar dishes to customers of the Mandarin, her 50-seat restaurant on Polk Street.

The refined side of Chinese food

The year was 1961, and Chiang insisted on showing diners the refined side of Chinese food. The restaurant's wine list was part of her strategy. Chiang says she wanted to upgrade the Chinese dining experience. To do this, she also needed to be hyperaware of aesthetics.

The Mandarin, which would later occupy a much larger space in Ghirardelli Square, wasn't like other Chinese restaurants.

Its dissonance was purposeful.

But this is exactly what Chiang wanted to avoid. In fact, her early brushes with Chinese food in America had left her unimpressed and determined to show San Francisco what Chinese food was really like.

Not only was Chiang a woman trying to run a restaurant in a male-dominated industry, but she was also attempting to educate diners.

Changing people's minds was complicated. And, Chiang, who had been retired some 20 years when she died, at one point remarked that not a single existing restaurant could compare to the Mandarin.

Chiang's ownership of her success was refreshing.

Two years ago, while Chiang was working on a project for CNN with four other notable Bay area chefs, she shared a story about food writer Ruth Reichl's fondness for the Mandarin. Years after the restaurant closed its doors, Reichl told Chiang she wished it were open so she might have the pleasure of dining there again.

Chiang proudly shared her memories, including stories about famous regulars who used to fly down to SF via private jet every weekend just to dine at her restaurant, as fondly as she talked about her next great food adventure — one of life's greatest pleasures.

"What a loss of a genuinely lovely lady. I was so inspired while spending time with her over the past couple of years. She was a force of nature," said Oakland-based chef Tanya Holland, one of the Bay area chefs Chiang broke bread with over a lively discussion of the current food and dining space.

"She deliberately and unceasingly championed outsiders trying to make their mark in food, both Chinese and otherwise," her granddaughter said. "I hope she is a signal and an inspiration to people with marginalized identities to always believe in your own worth and knowledge, and to be uncompromising about your culture."

Well into her 90s, Chiang could be found flying to Tulum to eat at Rene Redzepi's Noma Mexico, a short-lived pop-up, or getting together in the Bay area with industry pal Alice Waters.

Chiang was a model for living life to the fullest.

Over a cold beer and red pork in her SF home in December 2018, Chiang offered a simple piece of advice: "Have fun ... you don't know [about tomorrow]." 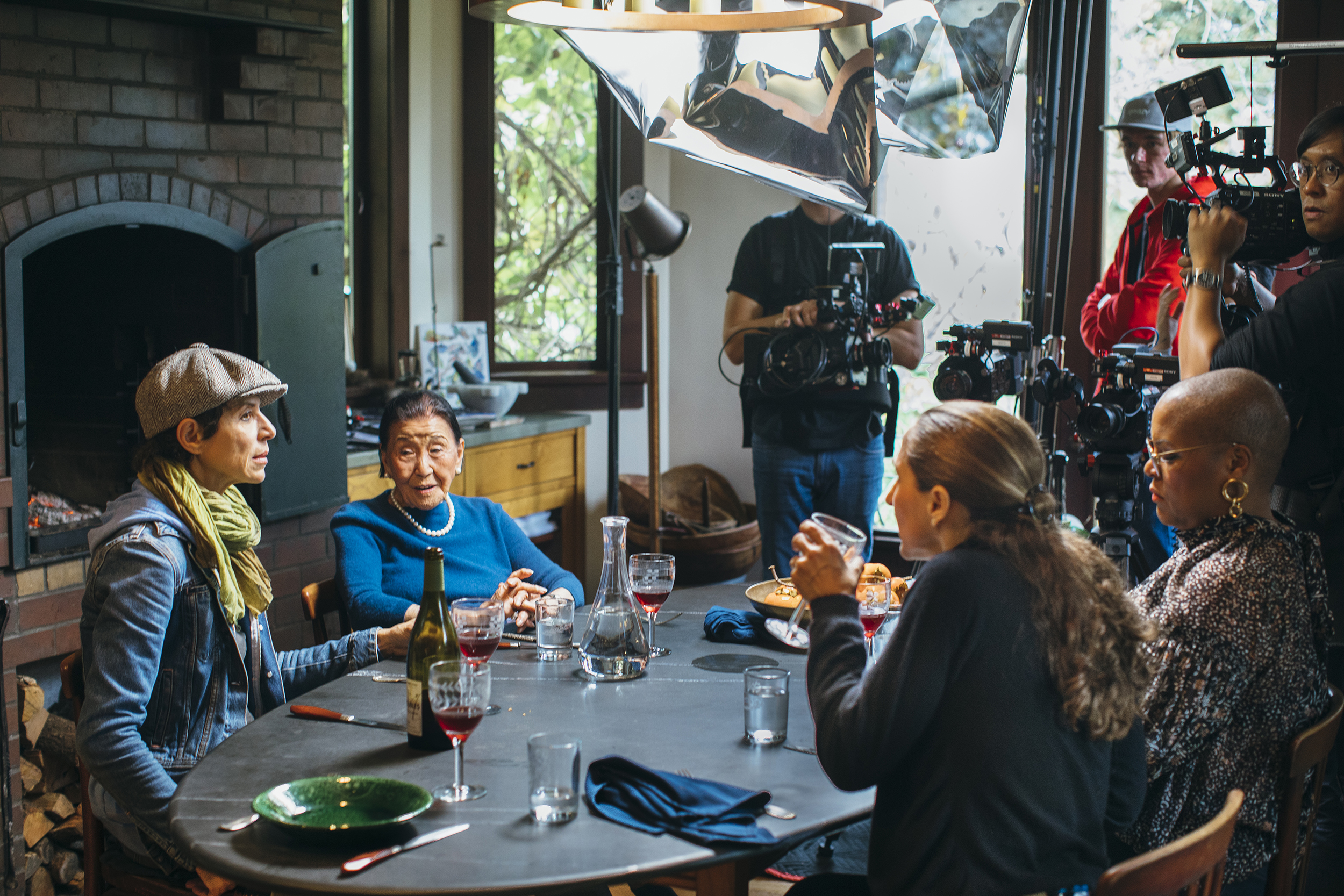