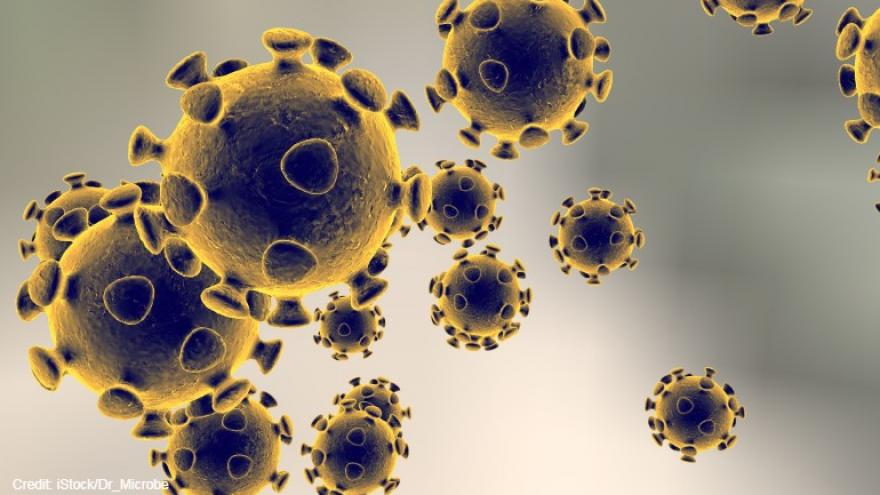 (CNN) -- A second case of Wuhan coronavirus in the United States has been identified in Chicago, the US Centers for Disease Control and Prevention said Friday in a press briefing.

The patient is a Chicago resident in her 60s. She is in isolation at a hospital in Chicago, and is in stable condition.

The first confirmed US case, announced Tuesday, is a man in his 30s in Washington state. The Snohomish County resident is hospitalized at Providence Regional Medical Center in Everett, Washington, where he is in stable condition. He arrived at Seattle-Tacoma International Airport on January 15, before any health screenings began at US airports.

The immediate health risk from Wuhan coronavirus to the general American public is considered low at this time, according to the CDC.

"We understand that some people are worried about this virus and how it may impact Americans. While this situation poses a very serious public health threat, CDC believes that the immediate risk to the US public is low at this time but the situation continues to evolve rapidly," said Dr. Nancy Messonnier, director of the CDC's National Center for Immunization and Respiratory Diseases.

According to health authorities, patients infected with the Wuhan coronavirus may have common symptoms such as fever, cough, headache or muscle pain. A subset of patients may have more severe illness including trouble breathing and scans revealing signs of infection in both lungs.

The United States has launched health screenings at several airports. Similar measures are being adopted by airports across Asia, including temperature screening of incoming passengers.

On Thursday, the US Centers for Disease Control and Prevention raised its travel notice for Wuhan to its highest level, "warning," recommending "that travelers avoid all nonessential travel to Wuhan, China."

Earlier in the week, the agency also activated its Emergency Operations Center -- as it has done with Ebola and vaping-related lung injuries -- to centralize the US response to the outbreak.

Officials in China have linked the initial infections to a Wuhan seafood and wildlife market, which has been closed since January 1 to prevent further spread of the illness.

Chinese officials are racing to contain the outbreak after it was confirmed the infection can be spread from person to person, raising the possibility of increased transmissions as China enters into the busy Lunar New Year travel period. Wuhan is the largest city in central China and a major transportation hub.