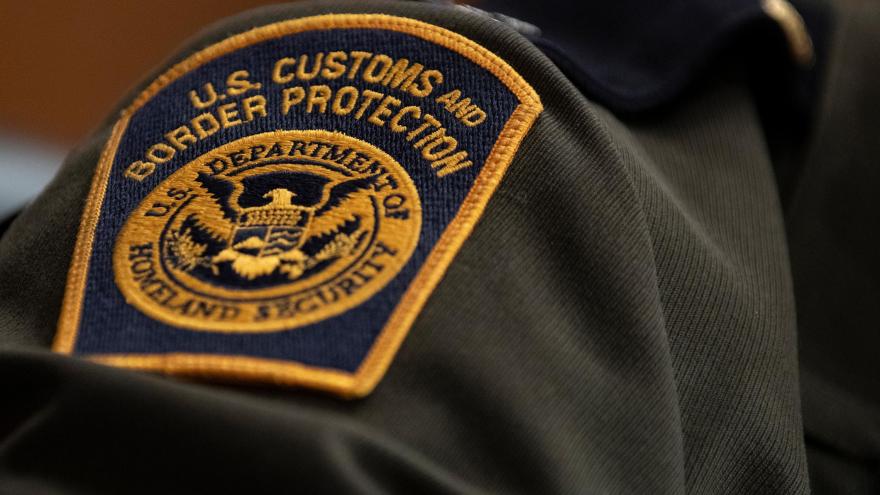 The officers intercepted the shipments from Hong Kong in Cincinnati, CBP said in a news release earlier this month. They contained more than 800 knock-off Cartier bracelets and 13 Rolex watches. The bracelets were addressed to a private residence in Virginia and the watches to a business in Texas.

One of the packages had a declared value of $319, but had the jewelry been real it would have been worth more than $3 million, CBP said.

"CBP officers play a critical role in the Nation's efforts to keep unsafe counterfeit and pirated goods from harming the American public," Richard Gillespie, Cincinnati port director, said in the release. "This is yet another dramatic example of how CBP officers work every day to protect the American consumer, the US economy, and US jobs."

The CBP warned of a significant increase in counterfeit and pirated goods entering the US, fueled largely by the rapid growth of e-commerce.

"US consumers spend more than $100 billion every year on intellectual property rights (IPR) infringing goods, falling victim to approximately 20% of the counterfeits that are illegally sold worldwide," the CBP said in the release.