Cause of Tiger Woods crash found, officials won't reveal it 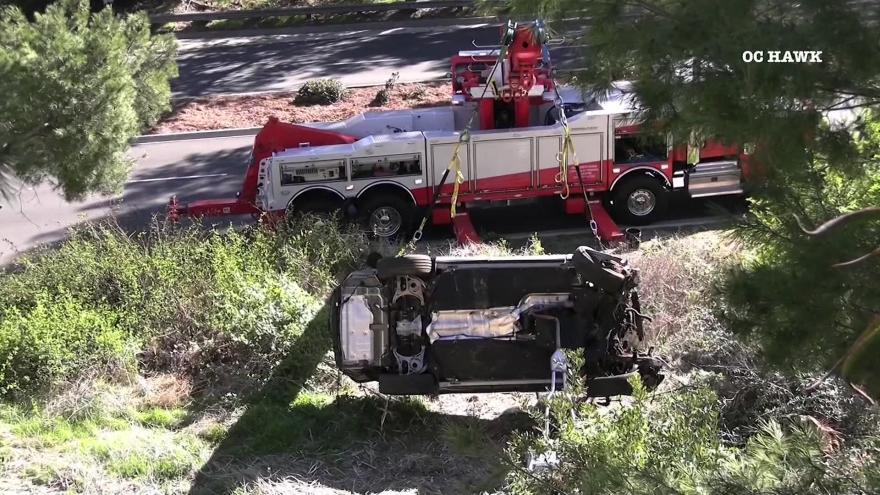 Woods suffered serious injuries in the Feb. 23 crash just outside Los Angeles. He is in Florida recovering from multiple surgeries.

Sheriff Alex Villanueva on Wednesday said detectives have determined what caused the collision but claimed investigators need permission from Woods to release information about the crash.