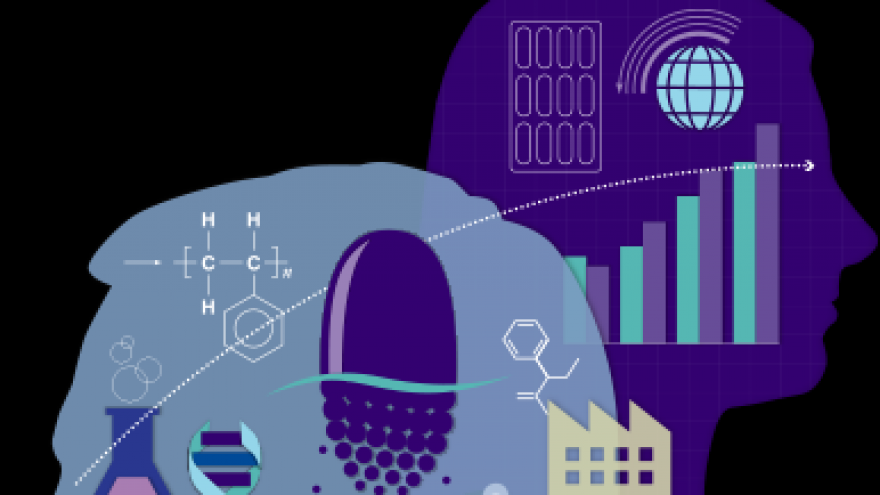 MADISON, Wis. (AP) — A global biotechnology company plans to add more than 100 new jobs at its facility in southern Wisconsin.

New Jersey-based Catalent announced on Monday a nearly $100 million investment to expand Catalent Biologics Madison over the next three years, the Wisconsin State Journal reported. The company develops and manufactures pharmaceutical products made from living cells instead of chemicals at the Madison facility.

Catalent announced a similar investment this week at its facility in Bloomington, Indiana, creating up to 200 new jobs by the end of 2024.

The Wisconsin project will build a 60,000-square-foot (5,570-square-meter) addition at the Madison site, said Bernie Clark, Catalent Biologics' vice president of marketing and strategy. It's expected to be complete by 2021.

The project marks the second expansion of operations at Catalent Biologics Madison in just over two years.

Catalent started the Madison site in 2013. The parent company spent roughly $34 million in late 2016 to build a 22,000-square-foot (2,044-square-meter) addition for manufacturing, office and lab space, which was expected to add 100 jobs.

The facility currently employs about 300 workers, and is already hiring for dozens of open positions, Clark said.

Catalent employs more than 11,000 workers at more than 30 facilities around the world. The company's revenue in fiscal year 2018 totaled about $2.5 billion.