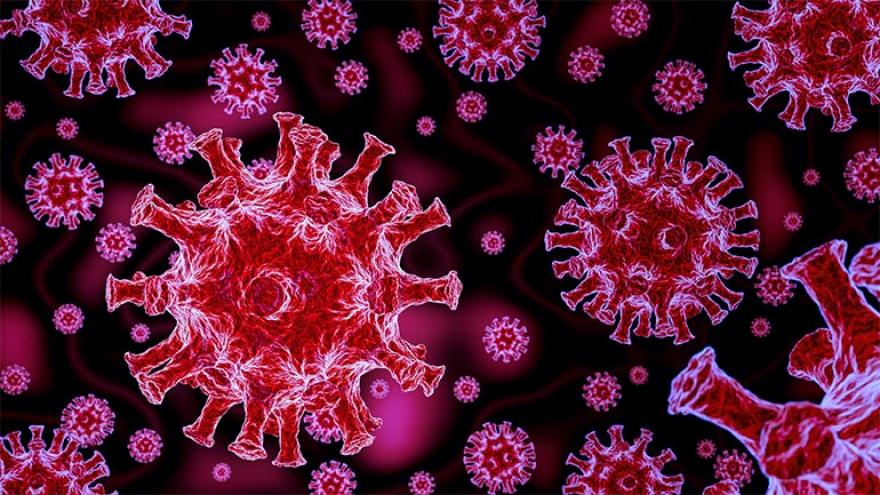 MADISON, Wis. (AP) — A high-ranking Roman Catholic cardinal who was placed on a ventilator after contracting COVID-19 says his recovery is going slowly.

Cardinal Raymond Burke, a vaccine skeptic, posted a letter on his website Saturday saying he left the hospital Sept. 3 and moved into a house near his family.

The 73-year-old didn't say where. Burke says he's going through in-home rehabilitation, still suffers from fatigue and has difficulty breathing.

Burke tweeted Aug. 10 that he had contracted the disease, and his staff tweeted six days later that he had been sedated and was breathing through a ventilator.

The Shrine of Our Lady of Guadalupue, a shrine Burke founded in La Crosse, Wisconsin, released a statement Aug. 21 saying Burke had come off the ventilator but remained hospitalized.