Car given to Princess Diana from Prince Charles sells for $72,000 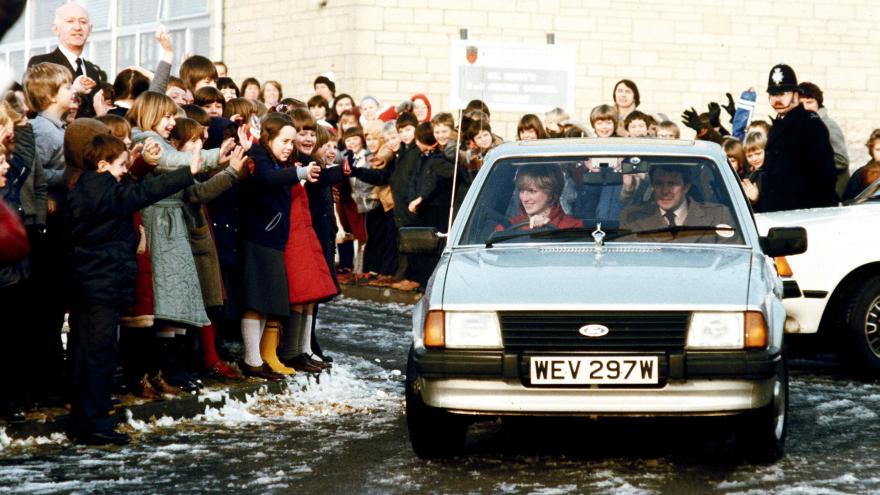 The 1981 Ford Escort Ghia sold for about $30,000 more than the lower range of the expected price.

The car was given to Diana by Prince Charles in May 1981, two months before the pair's wedding, according to Reeman Dansie auctioneers.

The young princess drove the vehicle until August 1982.

The car was sold on Tuesday with its original registration number, paintwork, and radio. 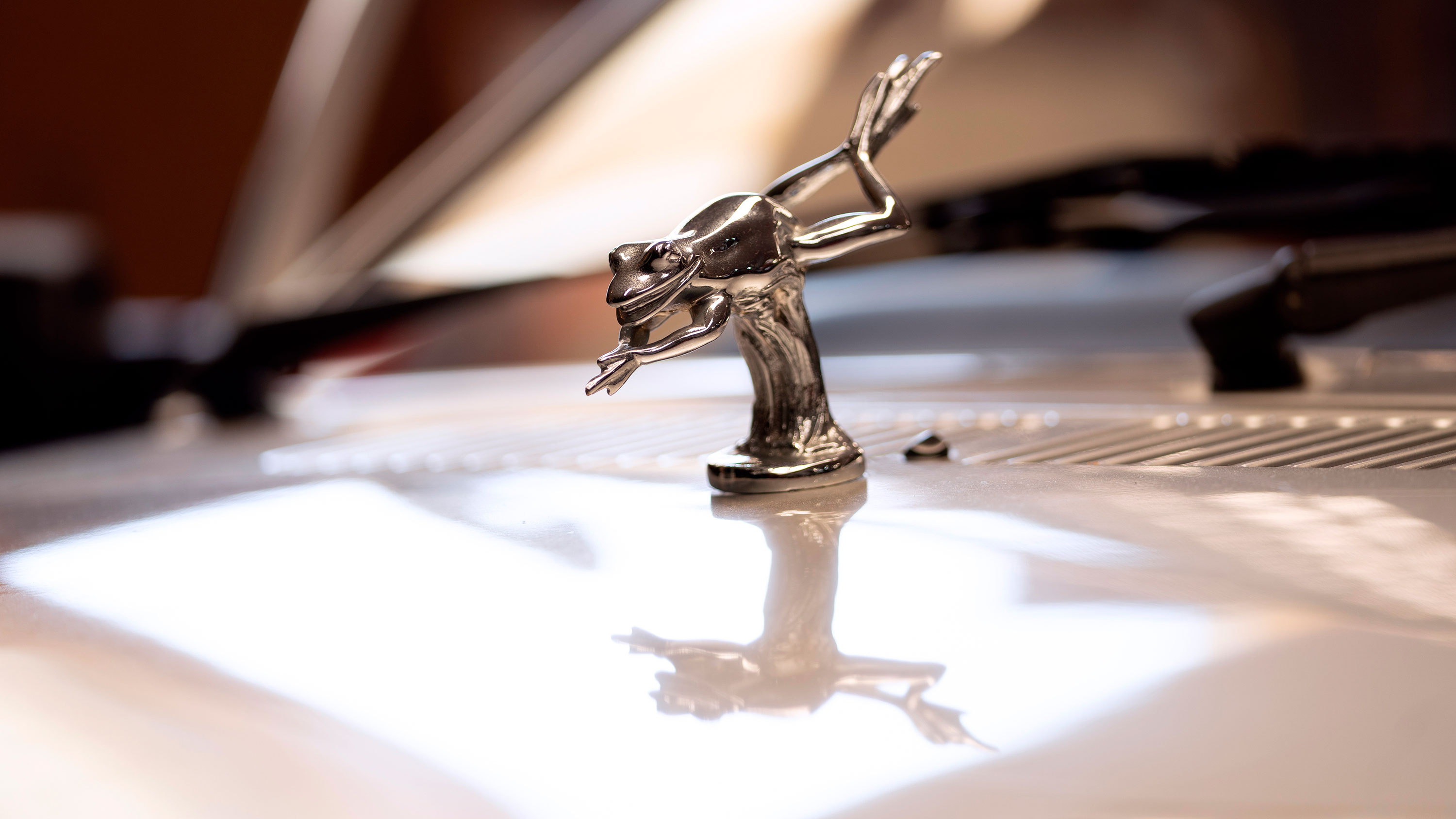 There are approximately 83,000 miles on the car's speedometer.

"The Ford was Princes Diana's personal transport in the early and happiest part of her relationship with the Prince of Wales and there are numerous photographs of her driving it and even her watching the Prince playing polo, sitting inside it," the Reeman Dansie statement reads.

The auctioneers said the unnamed seller was a woman who was a great admirer of Diana and who had kept the car's royal roots a secret even from her friends.

The Ford saloon comes with a silver frog mascot on the bonnet, a copy of a gift from Diana's sister, Sarah Spencer.

Reeman Dansie said the gift was to remind Diana of "the fairy tale of a beautiful girl whose kiss turns a frog into a prince." 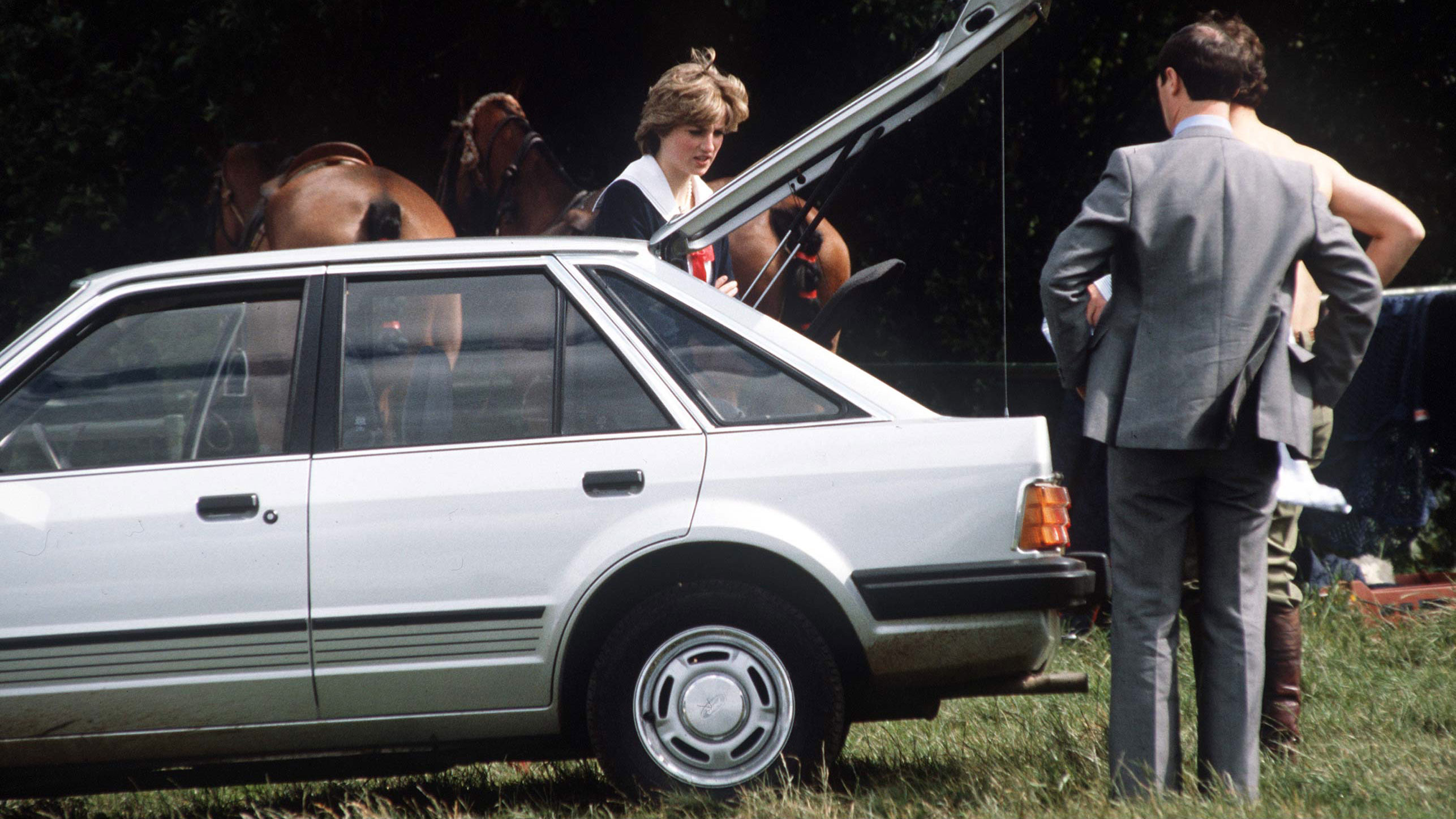