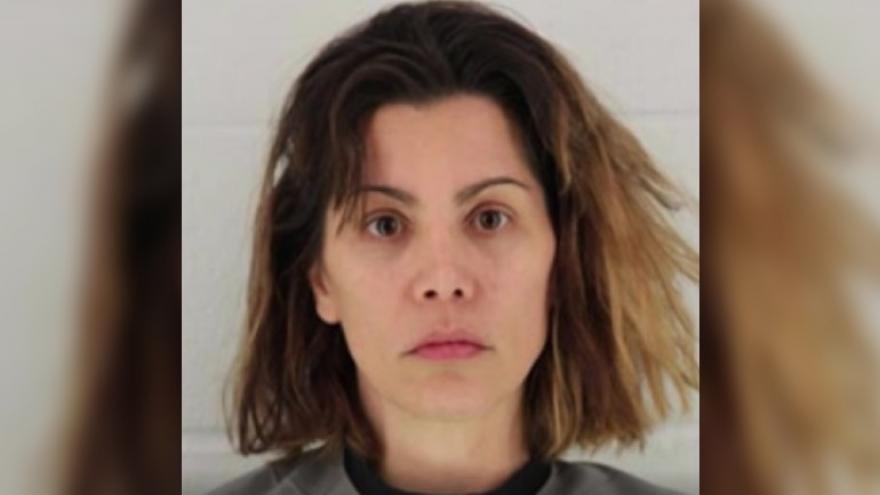 KANSAS CITY (AP) -- An actress who had a small role in the movie "Captain America: The First Avenger" is accused of fatally stabbing her mother inside a suburban Kansas City home.

The Kansas City Star reports that 38-year-old Mollie Fitzgerald was arrested Tuesday by police in Olathe, Kansas. She's charged with second-degree murder in the death of 68-year-old Patricia "Tee" Fitzgerald.

Authorities say she was found dead on Dec. 20 inside her Olathe home.

A relative says Patricia Fitzgerald was in the process of moving back to the Kansas City area after living in the Houston area for several decades.