Capitol Police officer who died when mob stormed the Capitol was proud to serve his nation, family said 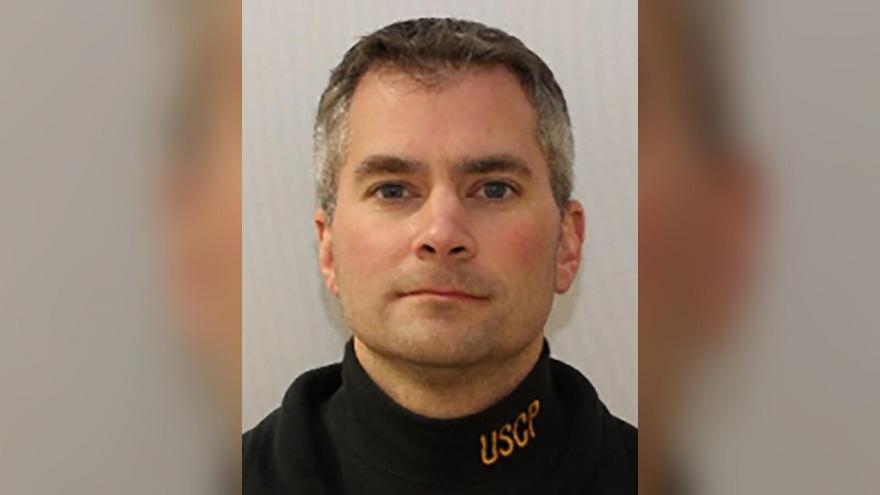 (CNN) -- The police officer who died after a mob of President Trump's supporters invaded the US Capitol on Wednesday was a New Jersey native who had served in the National Guard.

Capitol Police Officer Brian D. Sicknick died Thursday night "due to injuries sustained while on-duty," Capitol Police said in a statement. He was one of five people who died in the violence.

Sicknick was injured while physically engaging with the rioters and collapsed after returning to his division office, the statement said.

"He was taken to a local hospital where he succumbed to his injuries," the Capitol Police statement said.

Prosecutors in the US Attorney's office plan to open a federal murder investigation into the Sicknick's death, a law enforcement official told CNN.

Officer Sicknick joined the USCP in July 2008, and most recently served in the Department's First Responder's Unit.

"The entire USCP Department expresses its deepest sympathies to Officer Sicknick's family and friends on their loss, and mourns the loss of a friend and colleague," Capitol Police said.

'Brian is a hero,' his brother says

Sicknick was originally from South River, New Jersey, and the youngest of three sons, according to a statement issued by his brother, Ken Sicknick, on behalf of his family.

Sicknick's family was "very proud" of his service to his country, Ken Sicknick said.

"Brian is a hero, and that is what we would like people to remember," he said.

Sicknick "wanted to be a police officer his entire life" and joined the New Jersey National Guard in his pursuit of that goal, Ken Sicknick said.

According to a statement from New Jersey Gov. Phil Murphy's office, Sicknick was a staff sergeant for the New Jersey National Guard.

He served as a fire team member and a leader of the 108th Security Force Squadron, 108th Wing, at Joint Base McGuire-Dix-Lakehurst, Murphy's statement said.

House Speaker Nancy Pelosi said she ordered the flags at the Capitol lowered to half-staff in Sicknick's honor.

"The sacrifice of Officer Sicknick reminds us of our obligation to those we serve: to protect our country from all threats foreign and domestic. May it be a comfort to Officer Sicknick's family that so many mourn with and pray for them at this sad time," said said in a statement.

Vice President Mike Pence tweeted that he and the second lady were "deeply saddened to learn of the passing of US Capitol Police Officer Brian D. Sicknick and send our deepest sympathies and prayers to his family, friends and fellow officers."

Pence goes on to write Sicknick was "American hero who gave his life defending our Capitol."

A GoFundMe page has been created to help Sicknick's family.