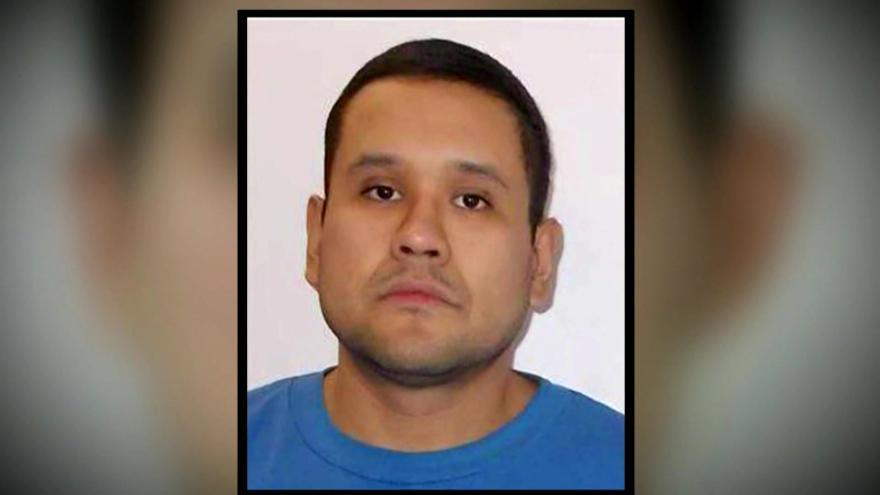 JAMES SMITH CREE NATION, Saskatchewan (AP) — Canadian police have arrested the second suspect in the stabbing deaths of 10 people in Saskatchewan after a three-day manhunt that also yielded the body of his brother.

An official familiar with the matter said Sanderson's vehicle was rammed by police and he surrendered.

Police are investigating whether Myles Sanderson killed his brother.