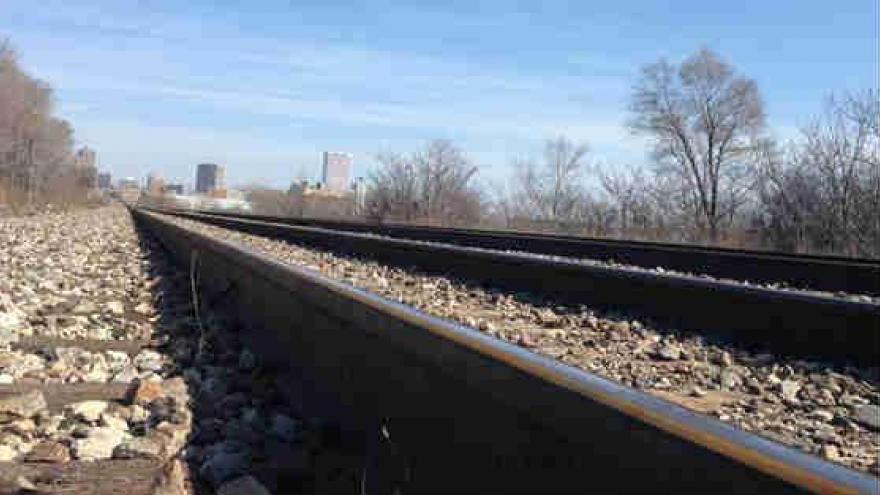 Approximately 3,000 Canadian Pacific Railway conductors, engineers, train and yard workers represented by the Teamsters Canada Rail Conference will be returning to work after an agreement was reached between the railroad operator and union.

A work stoppage that began Sunday brought trains to a halt across Canada and interrupted fertilizer and other shipments to and from the U.S.

Canadian Pacific Railway said that it reached a deal with the Teamsters to enter into binding arbitration and end a work stoppage.