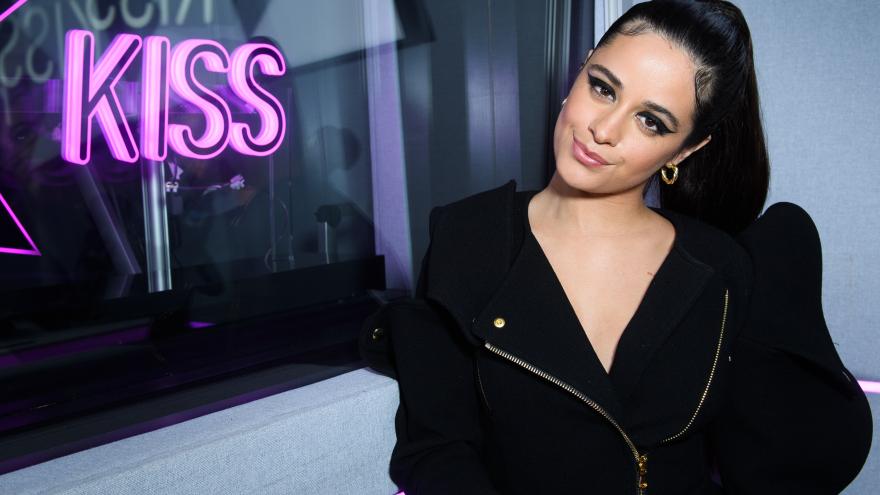 (CNN) -- Singer and actress Camila Cabello is opening up about the "crippling" anxiety she felt while making her new album, "Familia."

In an interview with People, Cabello described it as "the worst mental health state ever."

"I was cripplingly anxious ... I took a break at the beginning of the pandemic. I started doing therapy [and] trying to feel better," she said.

Her struggles will be evident on her upcoming album, the 25-year-old said.

"I just word-vomited into a mic in the form of a melody. It really doesn't get more personal than that. I was all stream of consciousness," she said.

She's now in a better place, and she attributes that to her vulnerability and efforts to heal.

"There's a sense of trust in myself that I feel like I didn't have before because I was so anxious all the time," she told People. "I really feel like I'm living my truth and I'm speaking my truth."

Cabello and her boyfriend of two years, singer Shawn Mendes, broke up in November. It's unclear whether her new album will address their past relationship.

The three-time Grammy Award nominee is no stranger to using social media to be vulnerable. Last year, she posted a TikTok in which she encouraged women to embrace their natural bodies. Last week, she shared her struggles with body image on Instagram.

"Familia" is set for release Friday.