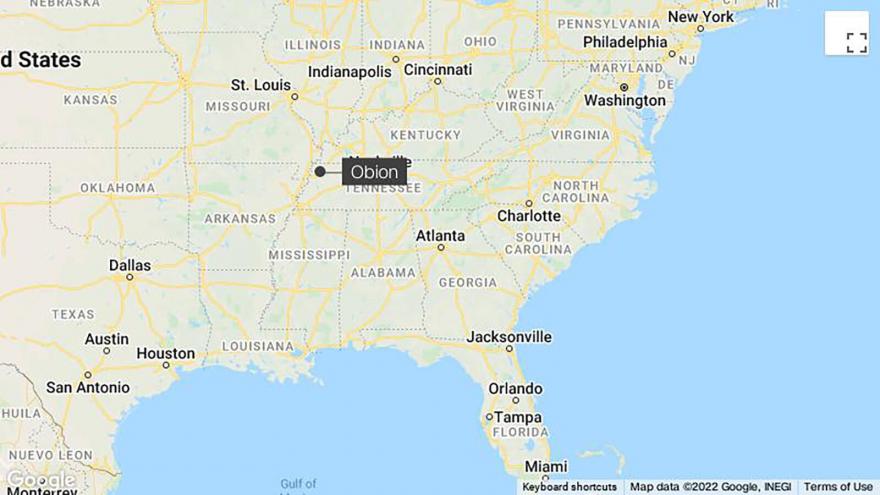 A camel escaped from a petting zoo and killed two people in Tennessee on March 10, authorities said.

Deputies received a call of a camel attacking people near Shirley Farms in Obion, the Obion County Sheriff's Office said in a statement. They arrived and found two unconscious people and the camel still on the loose.

The men, Bobby Matheny, 42, and Tommy Gunn, 67, were pronounced dead at the scene.

It's not clear whether they worked at the petting zoo or what type of camel was involved in the attack.

The camel attacked a sheriff's office vehicle as authorities tried to render aid to the victims. For the safety of all on the scene, officers had to euthanize the camel.

Alan Shirley, who owns Shirley Farms, asked CNN for time to grieve and said they were not making any statements at this time.

CNN has reached out to the Obion County Sheriff's Office for additional information.