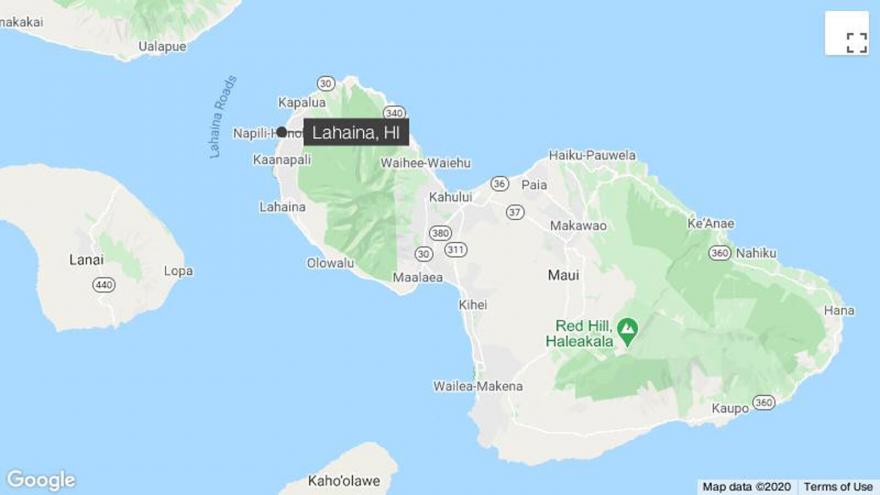 The incident took place about 100 yards off shore from the Mahina Surf Condominiums in Lahaina, West Maui.

(CNN) -- Shark warning signs went up along a beach in Maui, Hawaii, Friday after a woman was potentially bitten on Thanksgiving Day.

"A companion nearby saw a fin in the water and reported the woman was bitten by a shark," the state's Department of Land and Natural Resources said in a statement.

The 35-year-old visitor from California, who has not been named, had "severe trauma from what was believed to be a shark bite," according to the Maui County Fire Department, which was dispatched for a possible drowning.

The woman was swimming about 100 yards off shore from the Mahina Surf Condominiums in Lahaina in West Maui when the incident occurred. She was rescued and taken to the hospital Thursday afternoon.

Safety patrols are monitoring the area around Honokowai Beach Park in West Maui, and swimmers and surfers were warned to stay out of the water there.

So far this year, there have been three confirmed shark incidents in Hawaii, according to the state, one of which was in Maui. Last year there were 14 confirmed incidents.

The chances of being bitten by a shark are less than one in a million, according to the Department of Land and Natural Resources.