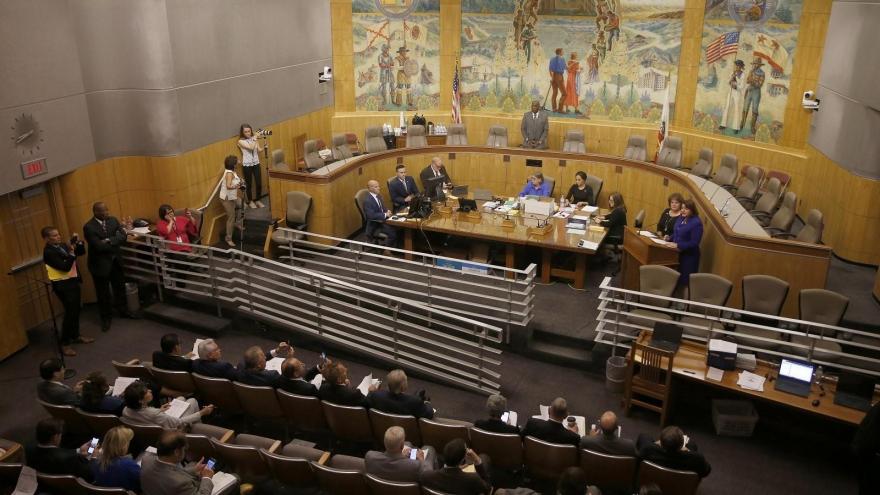 (CNN) -- If California Gov. Gavin Newsom signs a bill passed by the state Senate Friday, state university clinics will be required to offer abortion pills to students as of 2023.

"The state has an interest in ensuring that every pregnant person in California who wants to have an abortion can obtain access to that care as easily and as early in pregnancy as possible," the bill states.

California's legislation comes as several other states are moving to tighten abortion restrictions or to ban them with very limited exceptions.

"In a time when states across our country are rolling back women's health care and access to abortion, California continues to lead the nation to protect every individual's right to choose," Sen. Connie Leyva, who authored the bill, said in a statement. "SB 24 reaffirms the right of every college student to access abortion."

Giving students access to abortion by medication means students won't have to "choose between delaying important medical care or having to travel long distances or miss classes or work," Leyva said.

If it becomes law, the initiative would be funded by "nonstate entities, including, but not necessarily limited to, private sector entities and local and federal government agencies," the bill says.

There are more than 400,000 women students at California's state university campuses, according to the bill.

Former California Gov. Jerry Brown last year vetoed a similar bill. According to the San Francisco Chronicle, Newsom said last year that he would have signed that one.