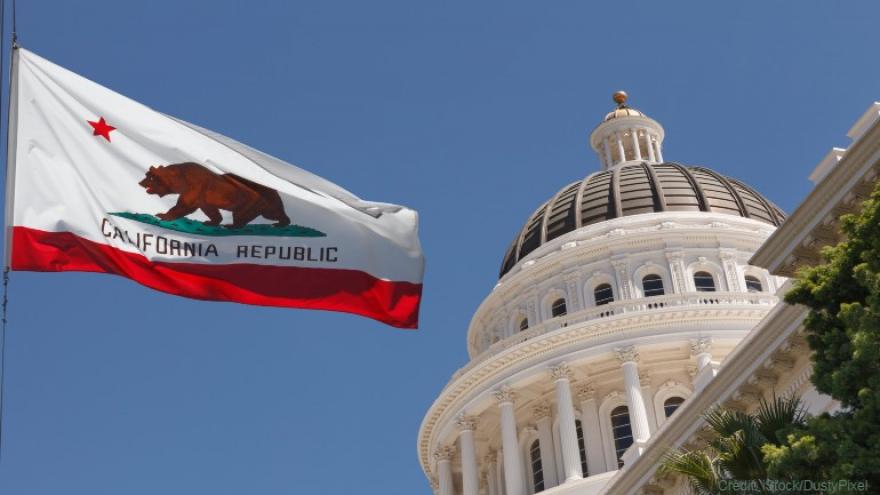 SACRAMENTO, Calif. (AP) — California lawmakers are setting up a task force to study and make recommendations for reparations to African Americans, particularly the descendants of slaves, as the nation struggles again with civil rights and unrest following the latest shooting of a Black man by police.

The state Senate supported creating the nine-member commission on a bipartisan vote Saturday.