California makes it illegal to remove a condom without consent, an act called 'stealthing' 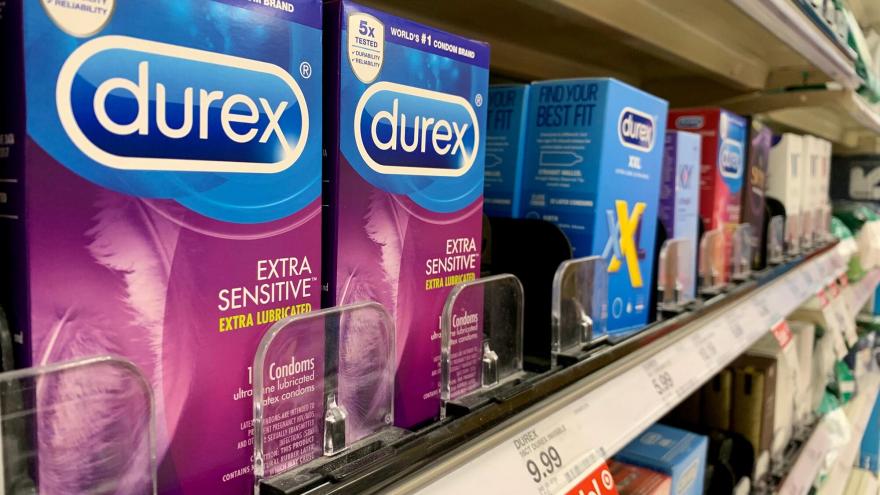 California become the first state to prohibit "stealthing," or removing a condom during intercourse without a partner's verbal consent.

(CNN) -- California Gov. Gavin Newsom signed a bill into law Thursday making the state the first to prohibit "stealthing," or removing a condom during intercourse without a partner's verbal consent.

The new law makes the removal of a condom without consent a sexual assault, and affirms that the practice "causes long-term physical and emotional harms to its victims," according to State Assemb. Cristina Garcia, a Democrat and author of the bill.

Garcia, a longtime proponent of the law, said reports of stealthing were increasing among women and gay men. She said she hopes other states follow with similar legislation making clear that "stealthing is not just immoral but illegal."

Garcia also authored Assembly Bill 1171, which Newsom also signed, to eliminate the "spousal rape exception" and "ensure that 'spousal rape' is treated and punished, as seriously as the rape of a non-spouse," according to the assemblywoman.

"Rape is rape," Garcia said. "And a marriage license is not an excuse for committing one of society's most violent and sadistic crimes."

In a statement, San Francisco District Attorney Chesa Boudin said, "This bill will ensure that our laws protect all victims and survivors of sexual abuse and that rape committed against a spouse is treated just as seriously under the law as rape against any other victim and survivor. I support AB 1171 to bring about necessary protections for domestic violence victims and survivors who suffer sexual abuse and hold those who commit spousal rape accountable."

Garcia tweeted on Thursday, "Glad that 'Aren't you married?' will no longer be a question victims are asked."