California has reported its first West Nile death of the year 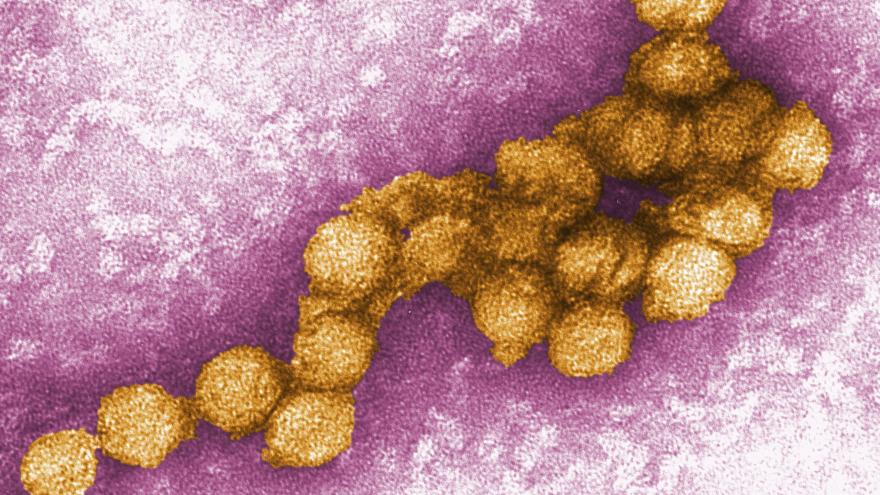 (CNN) -- California has confirmed the first death from the West Nile virus in the state for 2021.

The death occurred in San Luis Obispo County, according to a news release from the California Department of Public Health. It gave no further identifying information about the death.

"West Nile virus activity in the state is increasing, so I urge Californians to take every possible precaution to protect against mosquito bites," Dr. Tomás Aragón, the state public health officer and health department director, said in the news release.

West Nile virus is usually spread through the bite of infected mosquitoes. The virus has been identified in 177 mosquitoes from 13 counties throughout the state, according to the health department.

"Hot temperatures this month are contributing to increasing numbers or mosquitoes and the increased risk of virus transmission to humans," the release said, adding that the "activity is within expected levels" this summer.

Symptoms of West Nile infection include fatigue, fever, headache, body aches, rash and swollen lymph nodes. However, 80% of infected people do not display any symptoms, according to the Centers for Disease Control and Prevention (CDC).

Although the risk of serious illness is low, people 50 years or older and those with diabetes or hypertension have a "higher chance of getting sick," according to the state health department.

There is no vaccine or specific treatment for West Nile virus.

The health department recommends wearing proper clothing and repellent if outside, especially during the early morning or evening; sealing windows and doors with tight-fitting screens; and, since mosquitoes lay eggs on standing water, eliminating "all sources of standing water on your property."