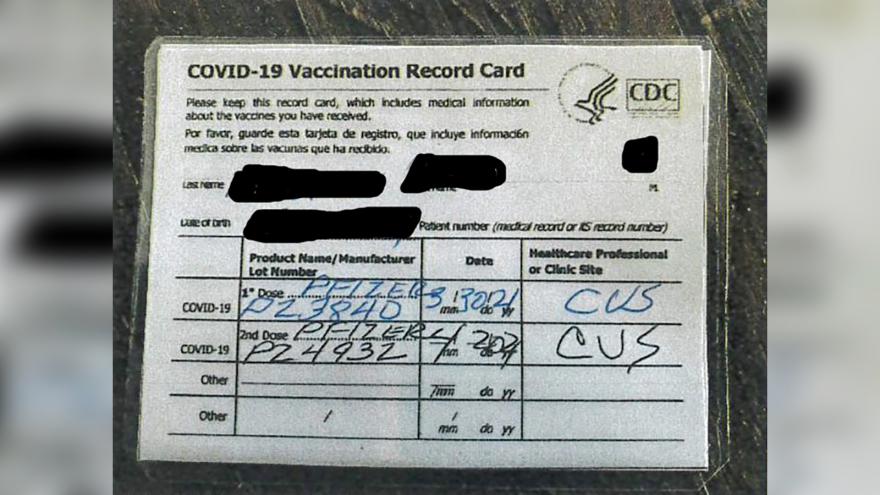 (CNN) -- A bar owner who allegedly sold fake Covid-19 vaccine cards from his business was charged with multiple felonies, including forgery and identity theft.

The owner was arrested at his bar, the Old Corner Saloon, in Clements, California, the state Department of Alcoholic Beverage Control said in a statement Wednesday.

ABC received a complaint that fake vaccination cards were being sold at the bar and opened an investigation, the statement said. In April, undercover agents were able to buy fake cards there on several occasions, it said. It's not clear how much the cards cost or how many were allegedly sold.

In addition, investigators found items in the bar allegedly used to distribute the fake cards. ABC said agents also found an unregistered firearm with the bar owner during the arrest at his bar in Clements, which is nearly 35 miles southeast of Sacramento.

The bar owner faces three felony charges, including carrying an unregistered firearm, forgery of a government seal and identity theft of Pfizer, CVS and the US Centers for Disease Control and Prevention, according to the San Joaquin County District Attorney's Office. He is also charged with creating a false medical record, a misdemeanor. 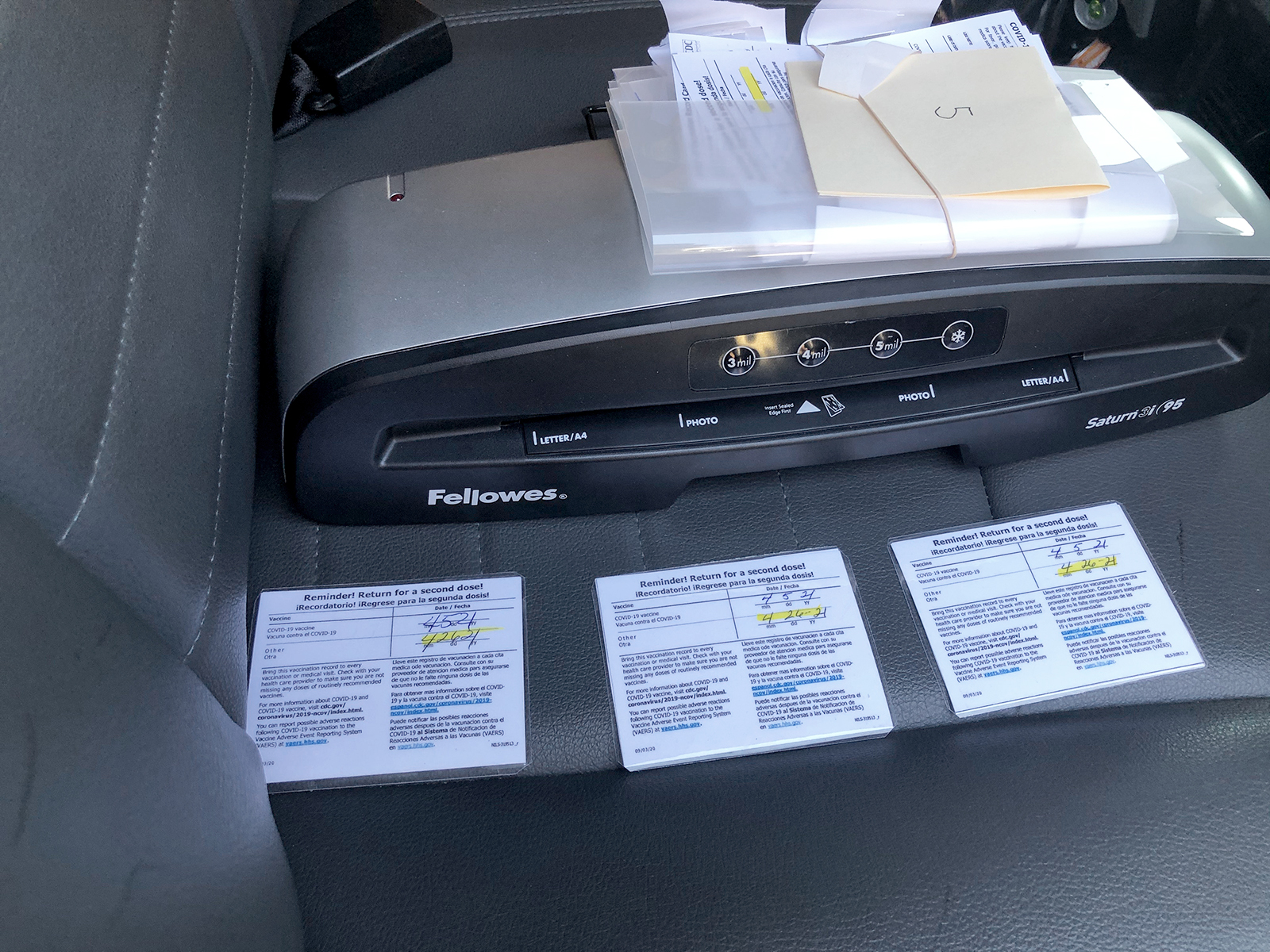 The arrest comes as nationwide vaccination rates have fallen. While the United States averaged 3.38 million doses administered per day across a week in mid-April, the current seven-day average is 2.19 million doses per day, according to CDC data. The most recent numbers as of Wednesday show daily vaccinations have dropped by nearly 20% from last week.

"It is disheartening to have members in our community show flagrant disregard for public health in the midst of a pandemic," Salazar said in a statement. "Distributing, falsifying or purchasing fake COVID-19 vaccine cards is against the law and endangers yourself and those around you."

Health officials last year decided that everyone who receives a Covid-19 vaccine will be given a vaccination record card showing their full name, date of birth, type of vaccine and dose dates to keep track of immunization.