California authorities found and destroyed $1 billion worth of marijuana plants 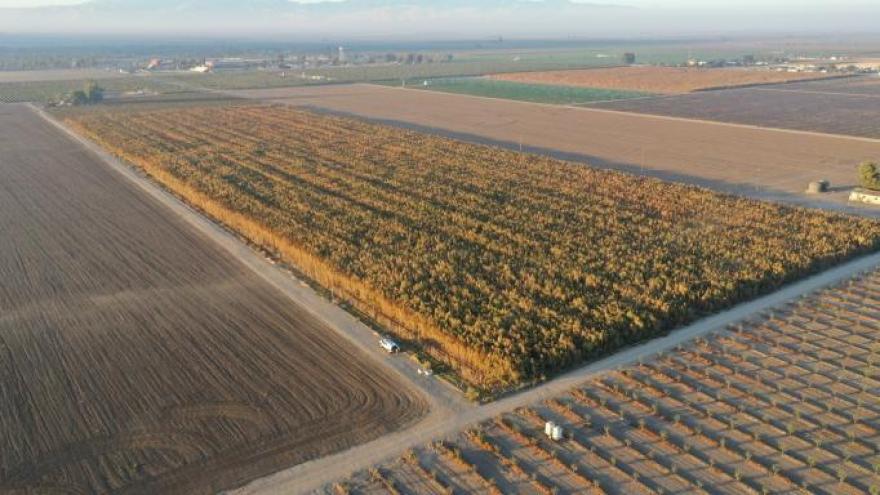 A tip about supposedly legal hemp production led California investigators to fields of marijuana plants. About 10 million of them.

(CNN) -- A tip about supposedly legal hemp production led California investigators to fields of marijuana plants. About 10 million of them.

The Kern County Sheriff's Office -- with the help of the FBI and the California Department of Fish and Wildlife -- executed search warrants on 11 fields in the Arvin area, about 100 miles north of Los Angeles.

From the 459 acres of land, authorities destroyed about 10 million marijuana plants --- a value of approximately $1 billion on the black market, the sheriff's office said.

"These illicit marijuana gardens were grown under the guise of legitimate hemp production," the sheriff's office said. The Food and Agricultural Code and Health and Safety Code define industrial hemp as containing less than 0.3% THC content.

Tests showed THC levels in those fields were much higher than the legal limit, the sheriff's office said. THC is the psychoactive substance within cannabis.

An investigation is ongoing, authorities said.