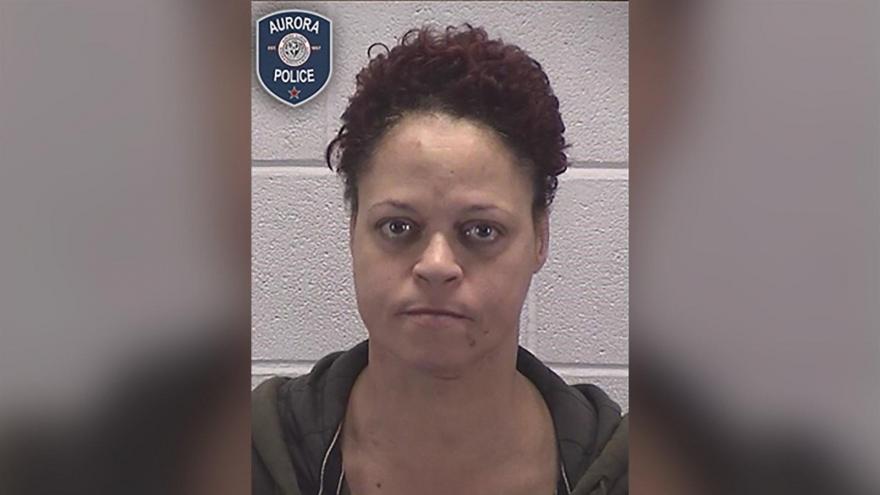 Michelle Passley was arrested after she was caught on video drinking beer while driving a school bus.

(CNN) -- A school bus driver in Illinois has been arrested after, police say, she was caught on video drinking beer while picking up elementary school students.

Michelle Passley, 44, was arrested and charged with two Class A Misdemeanor counts of Endangering the Life/Health of a child, according to a release from the Aurora Police Department.

Earlier this month, Passley "purchased beer at a convenience store and drank it while picking up students during a morning bus route in Aurora," according to the release.

The store clerk notified East Aurora School District 131 officials after selling two cans of beer to a woman and then watched her get onto a school bus and drive away, according to the release.

Aurora police later reviewed the convenience store and bus surveillance video and watched the driver purchase the beer, return to the bus and place a beer can into a brown paper bag and drink from it while driving numerous elementary school children on the bus, the release said.

In total, 32 children were observed on the bus while Passley drank from two cans of beer, police said in the release.

In a statement to the Chicago Tribune, bus company officials said it has zero tolerance for employees whose actions put others at risk, and that "Behavior such as this is completely unacceptable and at odds with what we stand for as a company."

Passley was arrested Monday evening and released on a $100 bond. She is due back in court in Aurora on December 27.

CNN has not been able to confirm if Passley has attorney representation.