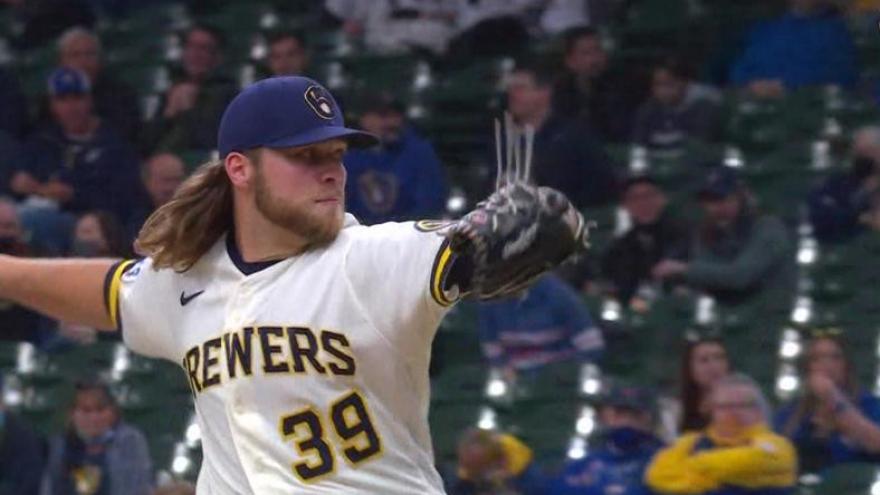 MILWAUKEE (AP) — Corbin Burnes struck out 10 and allowed two runs in seven innings to earn his first win of the season as the Milwaukee Brewers defeated the Pittsburgh Pirates 5-2.

The Brewers won their third straight despite getting held to a season-low three hits.

The Pirates had a season-low four hits.

Rowdy Tellez and Hunter Renfroe homered for the Brewers.

Daniel Vogelbach and Josh VanMeter had solo shots for the Pirates.

Burnes gave up four hits and didn't walk anybody.