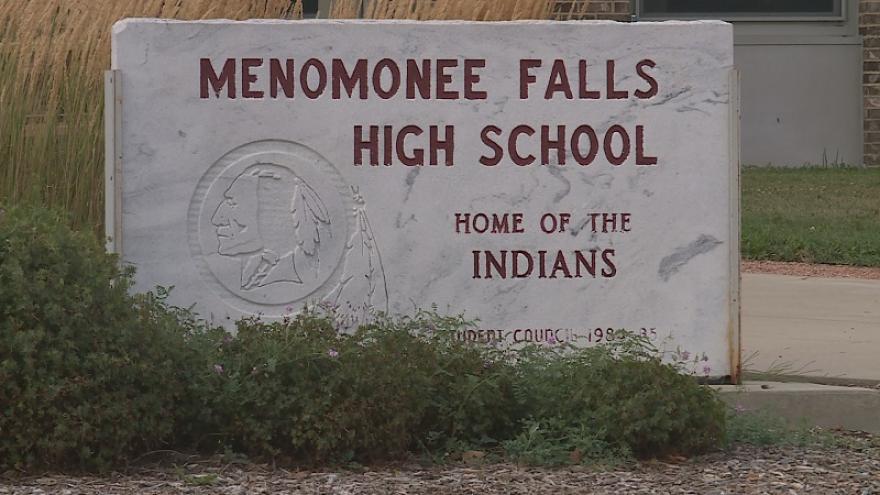 The proposal would create a program that would help schools with the process through grants.

The Weyauwega-Fremont School District stopped using the nickname "Indians" internally years ago, and phased out its headdress logo.

But it wasn't until 2020 that the district's board of education voted to officially retire the mascot.

The Weyauwega-Fremont Board of Education approved the name change to "Warhawks" last month.