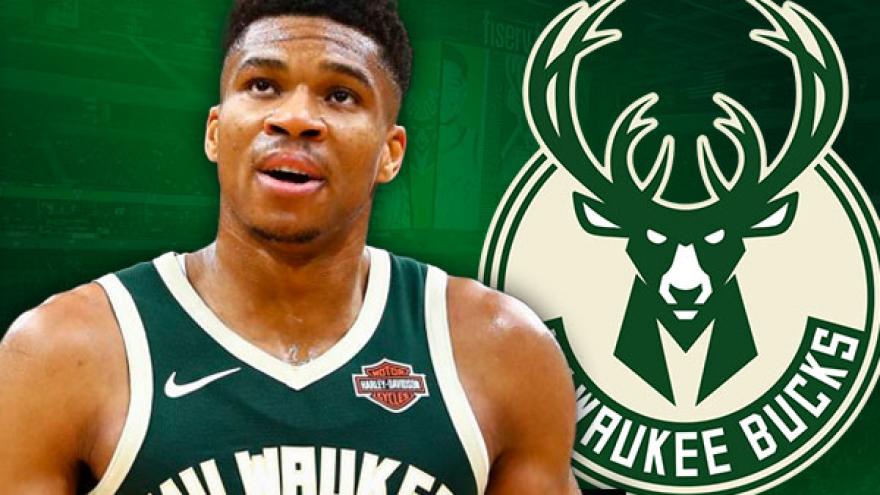 MILWAUKEE (AP) — Giannis Antetokounmpo had 32 points and 15 rebounds to lead the Milwaukee Bucks to their 15th straight victory, 110-101 over the Orlando Magic on Monday night.

Evan Fournier had 26 points for the Magic, who had won four straight. Terrence Ross scored 23.

Ross hit a 3-pointer and was fouled by Eric Bledsoe with 50 seconds left to cut the Bucks' lead to 107-101, but he missed the free throw. Then Middleton put away the game by responding with a 3-pointer.

The Bucks had their first two shots of the game swatted away by Magic forward Jonathan Isaac, the league's leading shot blocker. In all, Isaac recorded four blocks against four different players before the game was 8 ½ minutes old.

The Bucks surged to a 31-18 lead after a 14-0 run late in the first quarter, with forward Ersan Ilyasova sinking two 3-pointers. They led 52-40 at halftime.

The Magic, fueled by six 3-pointers in the third quarter, including three by Ross, drew within five points just before the end of the period.

Magic: C Mo Bamba was helped to the locker room in the second quarter with a left knee contusion, but returned. … Played without C Nikola Vucevic (right lateral ankle sprain) for the ninth straight game. ... Just as the Magic reached .500 for the first time this season, they faced a brutal trio of games. After the Bucks (1st place, Eastern Conference), they have home games against the Los Angeles Lakers (1st place, Western Conference) and Houston (4th place, West). ...G Josh Magette, who averaged 25 points and 10 assists, is the G League player of the week.

Bucks: Entered Monday leading the league in points (121) and rebounds (51.8) per game. … Guard George Hill entered Monday leading the league in 3-point field-goal percentage (.516). ...Antetokounmpo is on pace to join Kareem Abdul-Jabbar, Wilt Chamberlain (two times) and Elgin Baylor as the only players in NBA history to average 30 points, 13 rebounds and five assists for a season. ... In attendance: California high school football coach Rob Mendez, who was born without arms and legs, accompanied by Packers linebacker Blake Martinez.

Magic: Host the Lakers on Wednesday.

Bucks: Host the Pelicans on Wednesday.