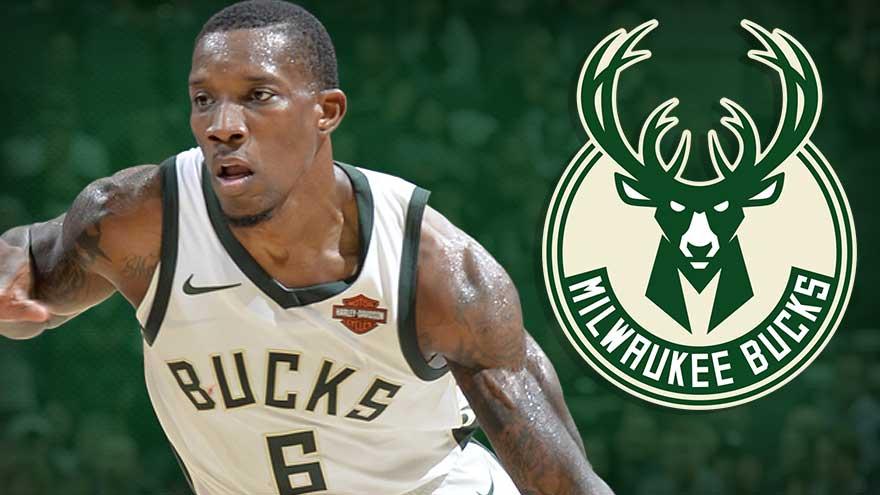 The signing was announced Monday before Bledsoe took the court against one of his former teams, the Phoenix Suns, which traded him to Milwaukee in November 2017. Terms of the deal were not disclosed.

"Just very excited for Eric and for our organization. He's certainly earned an extension, and he's been a huge part of what we've done to date," Bucks coach Mike Budenholzer said. "Certainly we think he's a huge part of what we're doing going forward, obviously not this year but for the next three or four years."

Bledsoe has scored in double figures 49 times this season with 15 20-point games and two 30-point games. He's in his ninth NBA season and has appeared in 553 career games.

Bledsoe missed the Bucks' last game, Saturday at Utah, with back soreness. He's started all 61 games he has played this season.

"We are excited that Eric will continue to be a core part of the Milwaukee Bucks," general manager Jon Horst said in a statement from the team. "Eric is instrumental to our success and we're proud that he is committed to the Bucks."

Budenholzer cited Bledsoe's defense and how he attacks on offense.

"Couldn't be more excited about locking him in and just trying to keep this team together," he said.