Bucks' Pau Gasol has foot surgery, out for playoffs 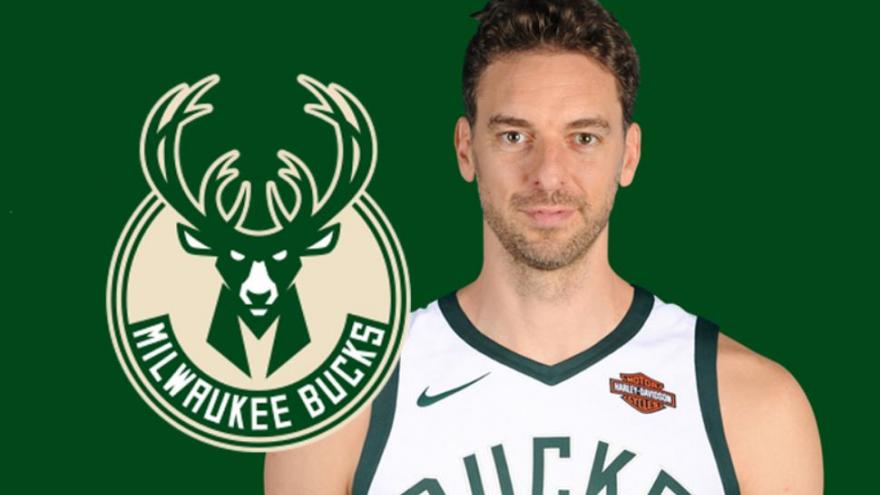 MILWAUKEE (AP) — Bucks center Pau Gasol will miss the rest of the NBA playoffs after surgery to repair a stress fracture in his left foot.

The Bucks said Friday that the surgery done a day earlier was successful and Gasol is expected to make a full recovery.

The 38-year-old Spaniard was signed by the Bucks on March 3 after he reached a buyout agreement with the San Antonio Spurs. The two-time NBA champion and six-time All-Star averaged 4.2 points, 4.7 rebounds and 12.2 minutes in 27 games for the Spurs this season, his 18th in the NBA. He averaged 10.1 minutes in three games for the Bucks, all during the regular season.