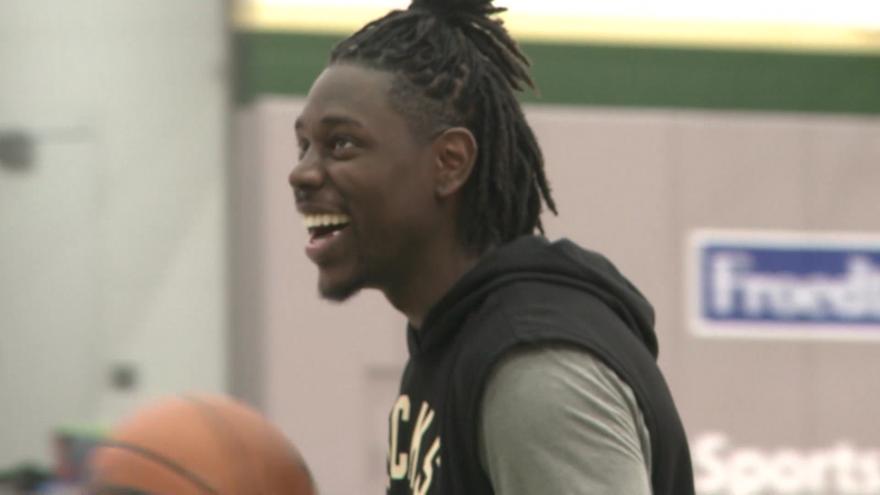 MILWAUKEE (AP) — Milwaukee Bucks guard Jrue Holiday has been named the NBA's teammate of the year for the second time in three seasons.

A panel of league executives selected 12 finalists for the honor, which is officially named the Twyman-Stokes Teammate of the Year Award.

More than 300 current NBA players voted on the winner from that list of 12 finalists.

Holiday also won the award in 2019-20 when he was with the New Orleans Pelicans.

The moment Coach Bud announces that Jrue has won the @NBA 2021-22 Twyman-Stokes Teammate of the Year Award. ?