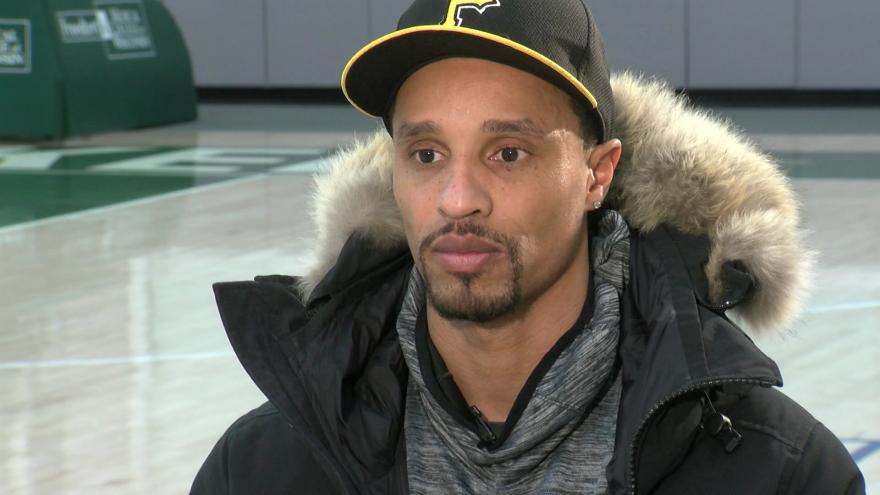 Hill said the NBA's decision to resume its season in a bubble at Walt Disney World has prevented players from working to address the country's problems with racial violence and police brutality.

Hill spoke after he watched a video of the wounding of Jacob Blake, a 29-year-old man who was shot, apparently in the back, by police in Kenosha.

Hill said players "shouldn't have even come into" the Disney bubble while expressing his outrage the Kenosha officers' actions.