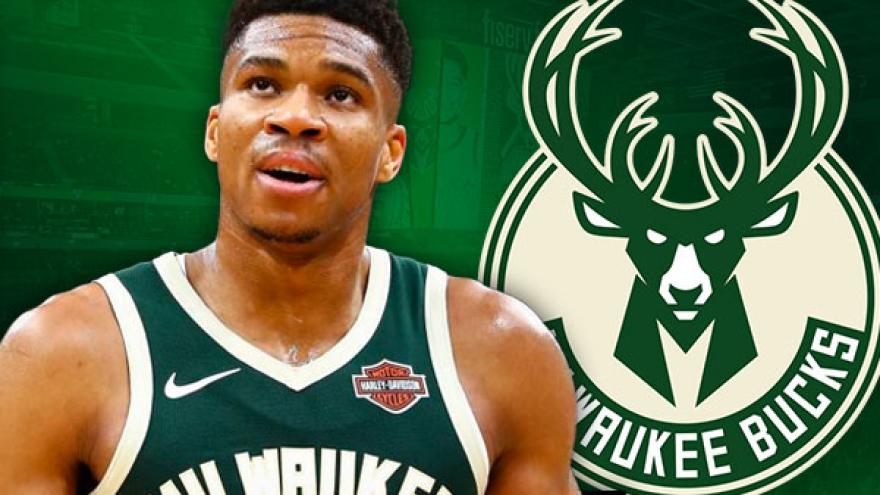 MILWAUKEE (AP) -- Giannis Antetokounmpo needed only 22 minutes on the court to do plenty of damage, scoring 37 points and leading the Milwaukee Bucks to a 128-102 rout of the New York Knicks.

Antetokounmpo did not play in the fourth quarter after the Bucks built a 32-point lead entering the final period on the way to sweeping the three-game season series with the Knicks.

Khris Middleton added 17 points and Ersan Ilyasova had 14 points and seven rebounds for Milwaukee, which led by as many as 35 and improved its record to an NBA-best 36-6.

Julius Randle had 25 points and 15 rebounds to pace the Knicks, and rookie R.J. Barrett added 22 points.