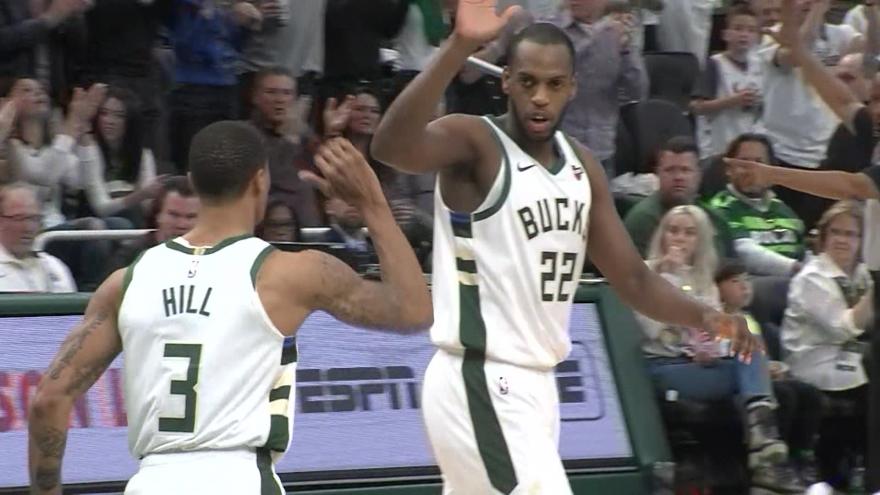 The 35-year-old Hill previously played for the Bucks from 2018-20 before leaving as part of the four-team trade that brought Jrue Holiday to Milwaukee.

He averaged 8.7 points this past season with the Oklahoma City Thunder and Philadelphia 76ers.