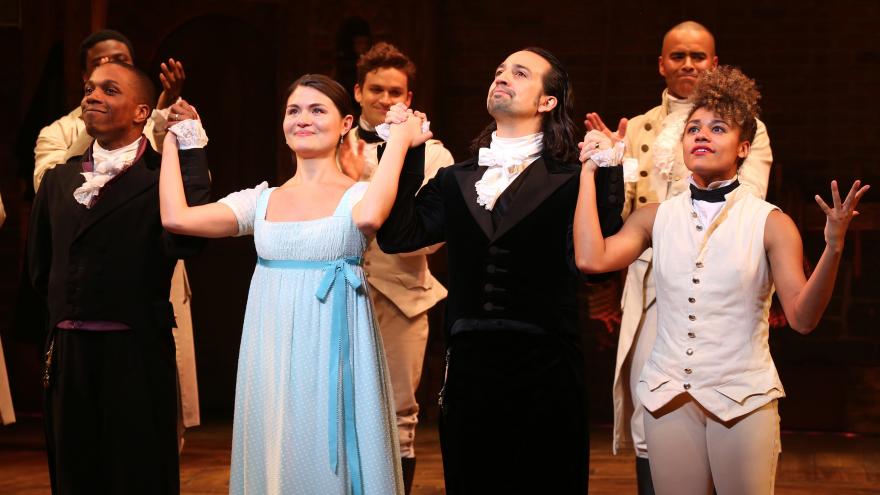 Hit musicals "Hamilton," "Wicked" and "The Lion King" have announced they will return to the stage on Sept. 14.

The news was announced Tuesday on "Good Morning America" by cast members Alexandra Billings, who plays Madame Morrible in "Wicked," Krystal Joy Brown, who plays Eliza in "Hamilton," and L. Steven Taylor, who plays Mufasa in "The Lion King."

New York Governor Andrew Cuomo had announced last week that shows on Broadway will be allowed to open again on Sept. 14, and tickets are currently on sale at full capacity. Cuomo said he prefers theaters to require vaccinations, but that the state cannot mandate it.

"September is a long way away," he said. "They will have to make a market decision, because they need a high capacity. So see where we are in September, and they will have a range of options. My option that I like is 100 percent vaccine."

In what was originally scheduled for a month, they have been shut now for over a year.