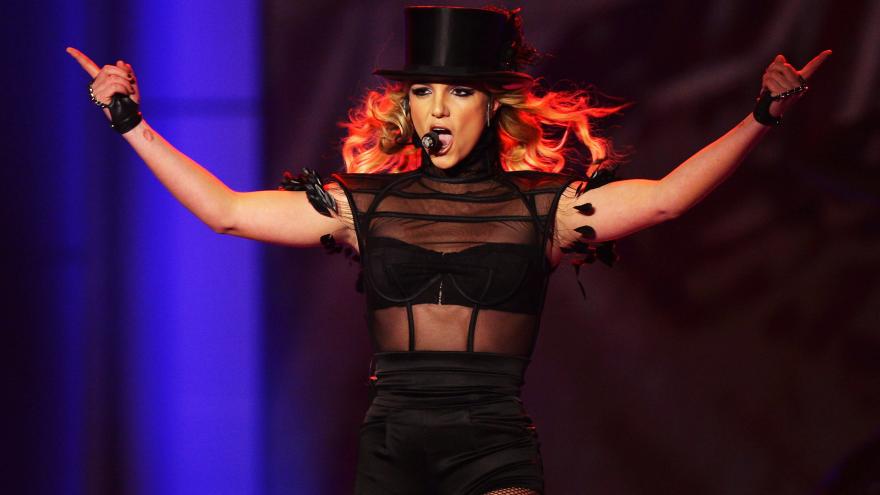 A source with knowledge of the situation confirmed the news to CNN.

Rudolph's letter of resignation was sent to Spears' father Jamie Spears and to the conservator of her person, Jodi Montgomery.

"It has been over 2 1/2 years since Britney and I last communicated, at which time she informed me she wanted to take an indefinite work hiatus," Rudolph wrote in the letter first obtained by Deadline. "Earlier today, I became aware that Britney had been voicing her intention to officially retire."

CNN has reached out to Spears' publicist for comment on her potential plans to make her work hiatus permanent.

The letter went on to say, "As you know, I have never been a part of the conservatorship nor its operations, so I am not privy to many of these details. I was originally hired at Britney's request to help manage and assist her with her career. And as her manager, I believe it is in Britney's best interest for me to resign from her team as my professional services are no longer needed.

"Please accept this letter as my formal resignation.

"I will always be incredibly proud of what we accomplished over our 25 years together. I wish Britney all the health and happiness in the world, and I'll be there for her if she ever needs me again, just as I always have been."

Rudolph began working with the singer in 1995. A rise to global fame followed for Spears with her breakout smash, "Baby One More Time" in 1998. Rudolph has also managed other artists, including Miley Cyrus, Toni Braxton and Justin Timberlake.

The news comes after Spears' bombshell hearing on June 23 in which she called her nearly 13-year conservatorship "abusive." She went on to claim that she had been forced to perform and take medication against her will.

The next court hearing is scheduled for July 14.