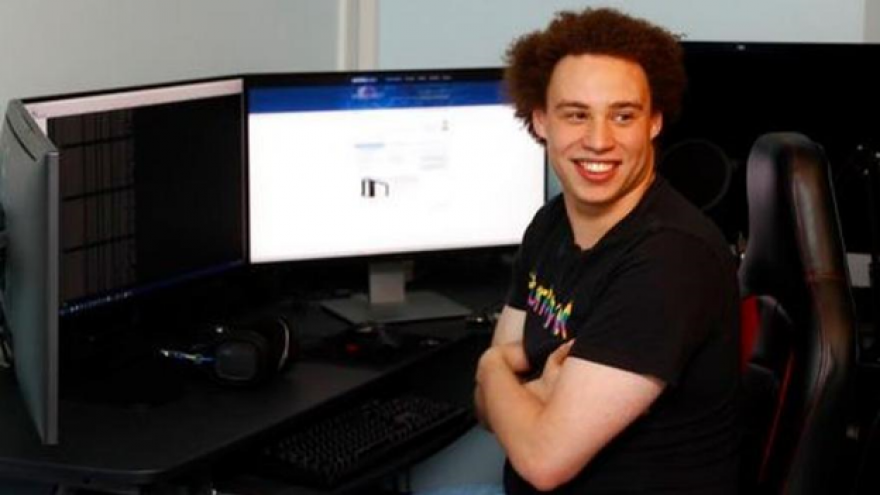 Federal prosecutors in Wisconsin and Marcus Hutchins' attorneys said in a filing Friday that the 24-year-old is pleading guilty to developing the malware and conspiring to distribute it from 2012 to 2015. In exchange for his plea to those charges, prosecutors are dismissing eight more.

Hutchins said in a statement that he regrets his actions and takes "full responsibility" for his mistakes.

Hutchins' arrest on Aug. 2, 2017, came just months after he was praised for finding a "kill switch" to the WannaCry virus that crippled computers worldwide.

Hutchins faces up 10 years in prison but could receive a more lenient sentence. Sentencing has not been scheduled.