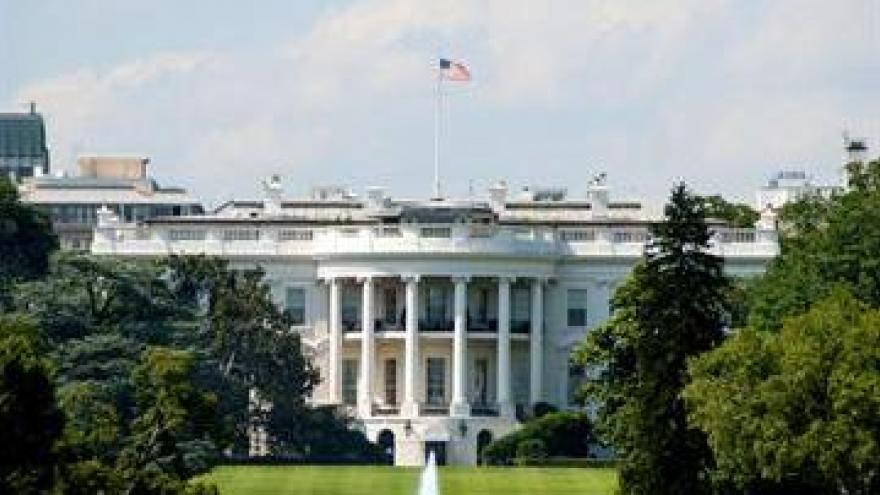 WASHINGTON (AP) -- The U.S. Capitol and its office buildings were briefly evacuated amid concerns about a small aircraft in the area. Officials say the plane violated airspace rules in the restricted area on Tuesday.

The evacuations were ordered as a precaution and lasted about half an hour.

The U.S. Secret Service says personnel at the White House were told to remain in place.

Capitol Police sent a notification of a potential threat shortly after 8:30 a.m., and the evacuations were ordered. People were allowed back in after about 30 minutes.