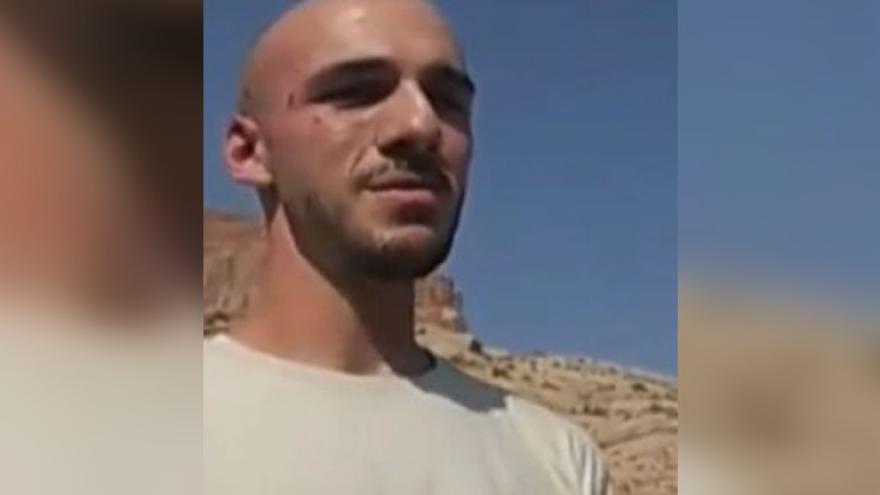 The parents of Brian Laundrie asked a Florida court to dismiss a civil lawsuit brought by Gabby Petito's parents earlier this month.

(CNN) -- In a motion filed Wednesday, the parents of Brian Laundrie asked a Florida court to dismiss a civil lawsuit brought by Gabby Petito's parents earlier this month.

In their lawsuit, Petito's parents alleged the Laundries knew that their son killed Petito and were working to help him flee the country. Their lawsuit alleges Laundrie told his parents about killing Petito around August 28 and that the Laundries refused to respond to Petito's family or law enforcement when they inquired whether the 22-year-old woman was alive.

A timeline of the case

"Christopher Laundrie and Roberta Laundrie knew of the mental suffering and anguish of Joseph Petito and Nichole Schmidt, and knew that they could alleviate, at least in part, such mental suffering and anguish by disclosing what they knew about the well-being and the location of the remains of Gabrielle Petito, yet they repeatedly refused to do so," the lawsuit says.

"The Laundries have exercised their constitutional right to refrain from speaking and have relied on counsel to speak for them. This is not only common practice in our civilized community but it embodies the exercise of fundamental rights under the United States and Florida Constitutions," Bertolino said, adding he was confident the suit will be dismissed.

CNN has reached out to an attorney for Petito's family for comment.

Petito, whose disappearance captured America's attention last summer, was first reported missing by her family in September after she had embarked on a cross-country trip with Laundrie, who was her fiance.

Laundrie returned to the couple's Florida home, where his parents also lived, by himself in early September, left again roughly two weeks later and disappeared. Days into the search for Laundrie in a Florida reserve, authorities in Teton County, Wyoming, discovered Petito's remains. A coroner later ruled she died by strangulation.

In late October, Laundrie's remains were found in the area of the Florida reserve. A medical examiner ruled he died by suicide. Nearby, authorities found a notebook in which they said Laundrie claimed responsibility for Petito's death.