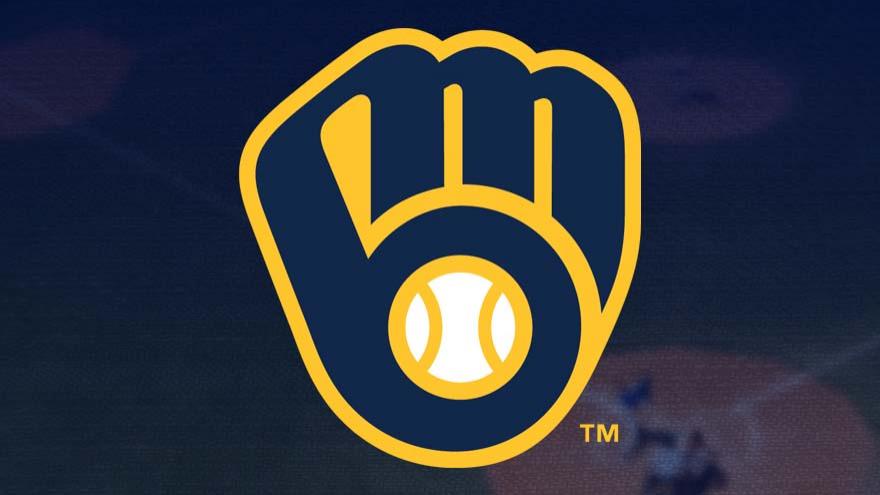 Milwaukee Brewers shortstop Luis Urias has been cleared to return to baseball activity after testing positive for coronavirus before the start of Major League Baseball’s preseason summer camp.

The Brewers are sending Urias to their secondary facility in Appleton, Wisconsin. The Brewers have said Urias remained asymptomatic while going through the MLB protocols on returning to action.

“It’s just a matter of really just getting into baseball shape, getting live at bats and going at a good pace,” Brewers manager Craig Counsell said. “The other guys all got three weeks. I think he can be at a place where he’s maybe a little bit quicker, but it’s going to take some time.”

The Brewers have said Urias remained asymptomatic while going through the MLB protocols.