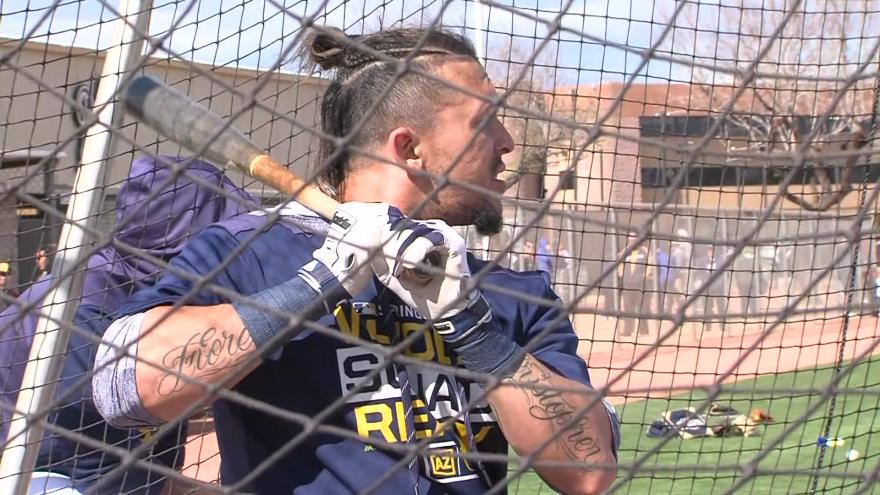 MILWAUKEE (AP) — Utilityman Hernán Pérez has returned to the Brewers organization on a minor league contract.

The Brewers have signed the 30-year-old Pérez and were assigning him to their Triple-A affiliate in Nashville, Tennessee.

INF/OF Hernán Pérez has been signed to a Minor League contract and assigned to Triple-A Nashville. pic.twitter.com/nPIaPzKeIr

The Washington Nationals had designated Pérez for assignment this week after he went 1 for 19 in 10 games with 10 strikeouts in 21 plate appearances.

He has played every position other than catcher during his major-league career.