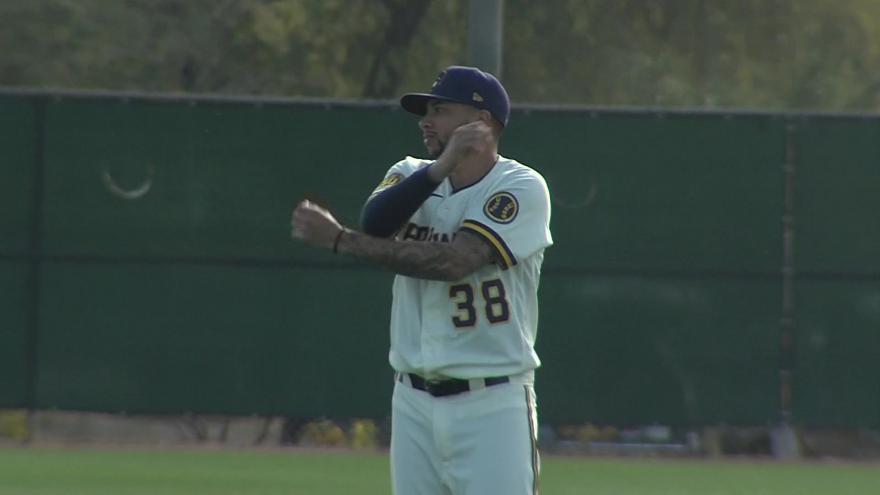 Featuring a devastating changeup and a four-seam fastball that gets into the upper 90s, Williams was practically unhittable during the pandemic-shortened season.

It’s official: Devin Williams is your 2020 NL Rookie of the Year!

Williams is the first player to win the award for Milwaukee since Ryan Braun in 2007.

He is the first reliever to take home the honor in either league since Craig Kimbrel for Atlanta in 2011.