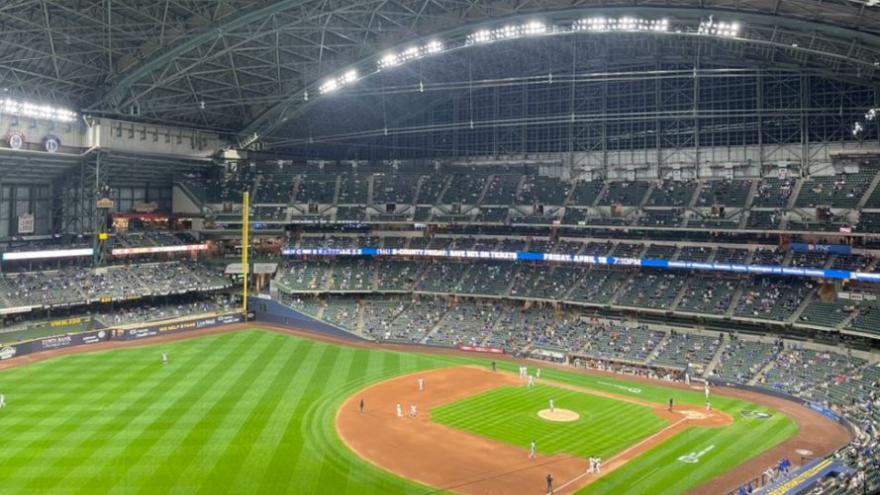 MILWAUKEE (AP) — The Milwaukee Brewers have boosted their depleted catching situation by reacquiring Jacob Nottingham from the Seattle Mariners.

Seattle had claimed Nottingham off waivers from Milwaukee last week but then designated him for assignment.

The Brewers announced Sunday they acquired him for cash.

Nottingham is in their starting lineup for Sunday's game against the Los Angeles Dodgers.

The Brewers have placed catchers Omar Narváez and Manny Piña on the injured list over the last week.