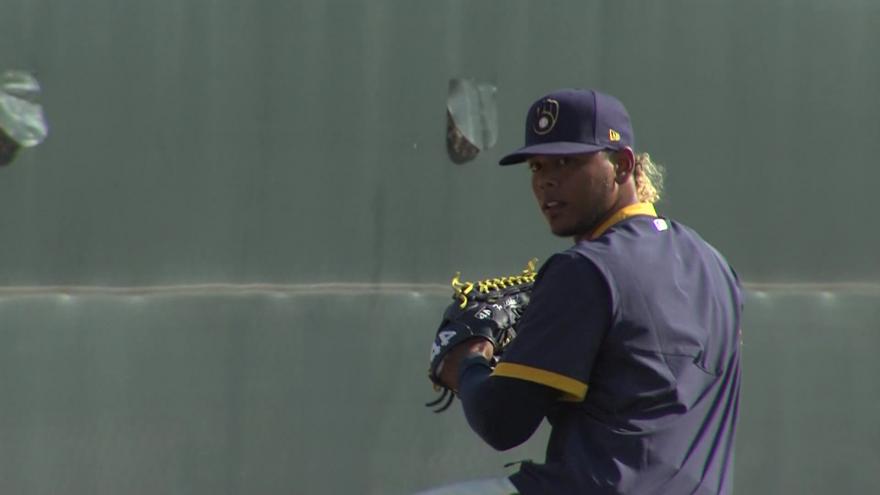 ST. LOUIS (AP) — The Milwaukee Brewers have placed All-Star right-hander Freddy Peralta on the 10-day injured list with inflammation in his throwing shoulder.

Peralta's shoulder trouble caused him to leave his start Wednesday at St. Louis after only two innings.

The Brewers have tried to limit his workload since the All-Star break..