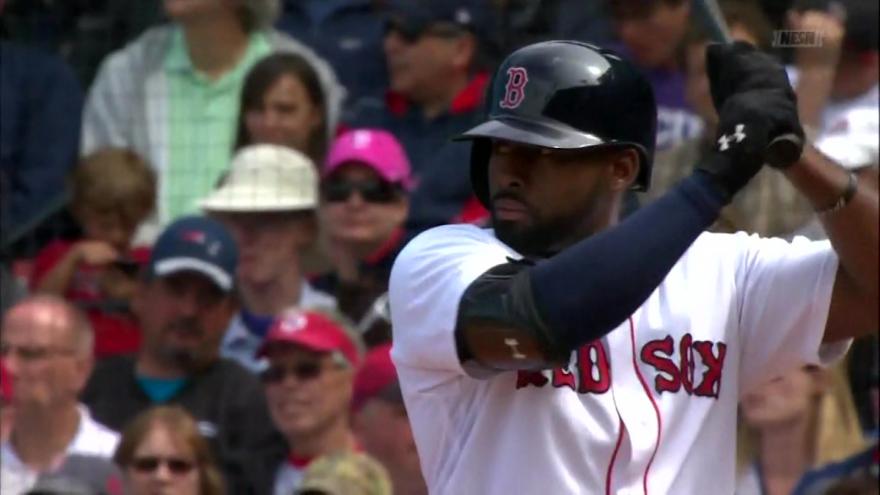 Lorenzo Cain acknowledged Monday that he's dealing with a quadriceps issue that has slowed his progress this spring. The injury potentially complicates Cain's status for the start of the season.

Cain remains optimistic he will be ready for the April 1 opener. Cain opted out of the 2020 season after playing just five games.

The new guy’s locker is ready and waiting.#ThisIsMyCrewpic.twitter.com/OpTLgmu1Pi

Jackie Bradley Jr. says he did have other offers in free agency, but the new #Brewers outfielder wanted to bet on himself and a short term deal in Milwaukee.