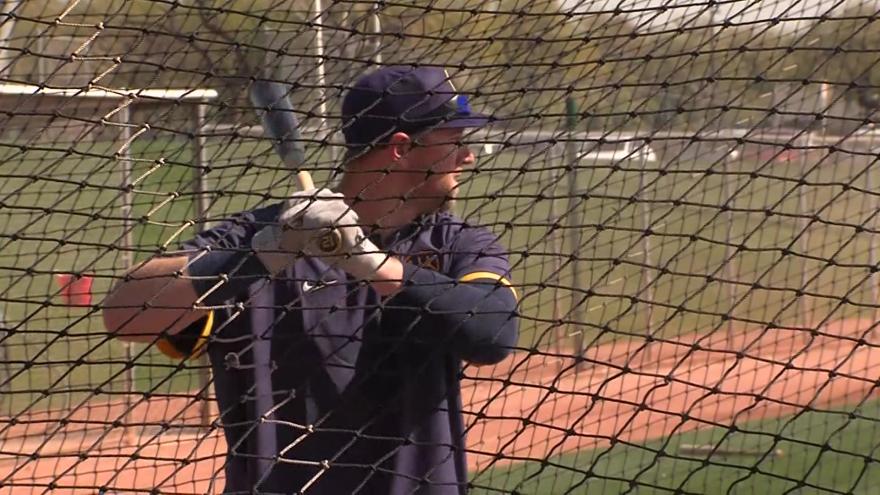 MILWAUKEE (AP) — The Milwaukee Brewers claimed first baseman/designated hitter Daniel Vogelbach off waivers and designated Justin Smoak for assignment as they attempt to boost their struggling lineup and make another September surge.

Smoak went 1 of 21 over his last eight games.

Vogelbach reached the All-Star Game with Seattle last season but has struggled ever since.

He has batted .088  in a combined 20 games this season with Seattle and Toronto.