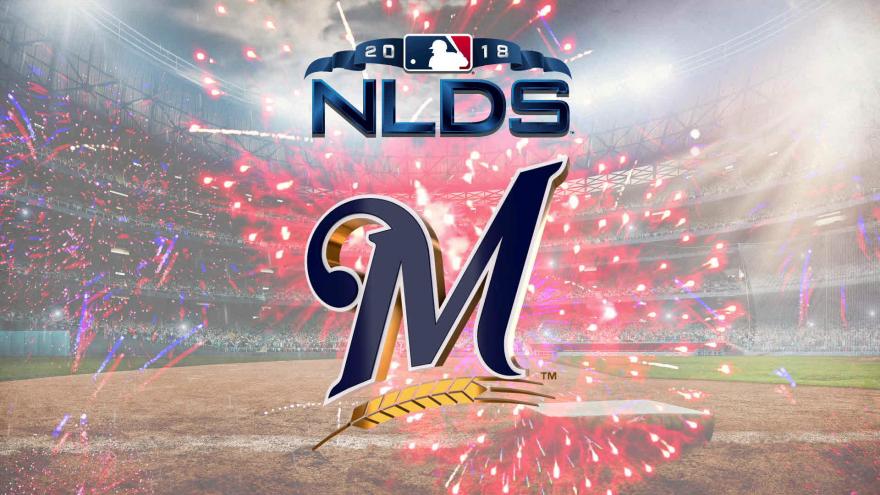 MILWAUKEE (AP) — Mike Moustaksas scored MVP front-runner Christian Yelich with a two-out single in the 10th inning, and the Milwaukee Brewers bounced back to beat the Colorado Rockies 3-2 to open their NL Division Series on Thursday.

After giving up two runs in the ninth that made it 2-all, the Brewers regrouped and soon celebrated. Making their first postseason appearance since 2011, they won their ninth straight game overall.

Yelich hit a two-run homer in the third inning, then opened the 10th with a walk against Adam Ottavino. Yelich advanced to second on a wild pitch and came home on Moustakas' line drive to right field.

The Brewers allowed just one hit over eight innings in a dominant bullpen game and led 2-0 before Jeremy Jeffress gave up three straight singles to open the ninth. Charlie Blackmon grounded an RBI single shortly after his ground-rule double was overruled on replay review, and Nolan Arenado added a bases-loaded sacrifice fly to tie it.

Game 2 is Thursday in Milwaukee.